Sækyi has returned with a new visualizer for his single "Pressure." The Virginia-based artist has been steadily building a character-rich, genre-bending repertoire of releases, and "Pressure" is no exception. Presenting a sleek blend between hip-hop and R&B aesthetics, "Pressure" finds the musician delivering heartfelt bars tinged with addictive melodies, atop rich, jazzy production. It is also accompanied by a new visualizer that is engaging and effective in its simplicity, directed by Charli Trujillo.

"Pressure" contains lush, mercurial production centred around an infectious bass-line that embeds itself quickly in the listeners memory, accompanied by flourishes of shimmering keys. As crisp, grooving percussion drops in beneath, Sækyi comes through with deft verses delivered in a vocal style rich with character, before the song crescendoes in a smooth yet emotive chorus. The new visualizer, directed by Charli Trujillo, captures Sækyi giving a captivating performance of the track with dimly-lit, vivid backdrops that capture the song's relaxed, colorful sound.

The latest from Sækyi, "Pressure" continues his streak of poignant, focused releases that neatly blend hip-hop and R&B. 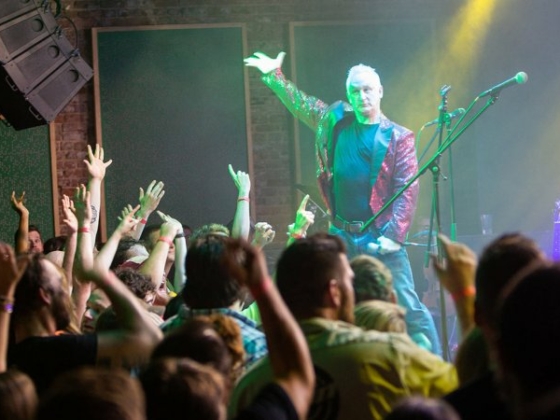 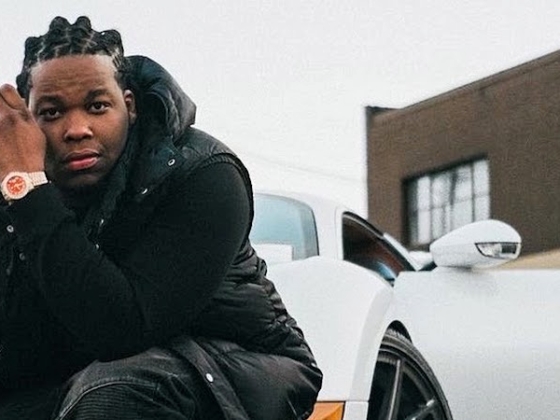