Previously releasing on Insomniac Records and collaborating with the likes of AC Slater, Matroda and Martin Garrix, Bleu Clair is a rising producer and proving himself as an artist to look out for.

Sand Dune brings a new type of electronic energy to the club or workout session with a rich blend of Arabian samples and epic quasi-spiritual vibes throughout.

Speaking on the new track, Clair writes, "Sand Dunes is a track that is heavily inspired by middle eastern sounds. I put vocal chants that I found from splice as the main idea of the track, and I arranged some ethnic strings to compliment the vocals. I played this tune on my summer tour & the response of the crowd was amazing. Can’t wait to have this banger released.” 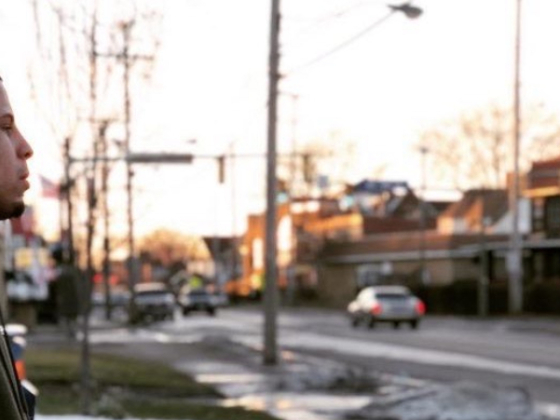 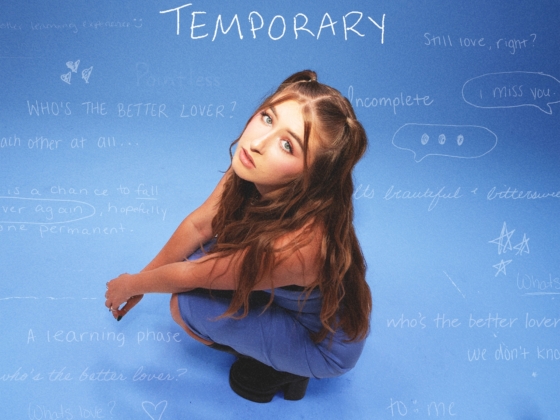