The anthemic blend of fiction and gaming was an earworm that stayed with gamers everywhere while levelling up on their favorite titles for the Final Boss face-off. Conjuring up narratives of ourselves as the heroes slaying monsters to the backdrop of an epic amalgamation of catchy beats and booming basslines, a new music video brings us vibrant visuals of exactly that scenario.

With help from Australian animator Sam Green, an innovative , game-inspired animation music video comes to life showing Naeleck trying to escape hell after dying. Inspired by popular games and anime, the immersive plotline unfolds as we’re pulled into watching his journey of slaying demons, littered with Easter eggs that eager eyes will spot. 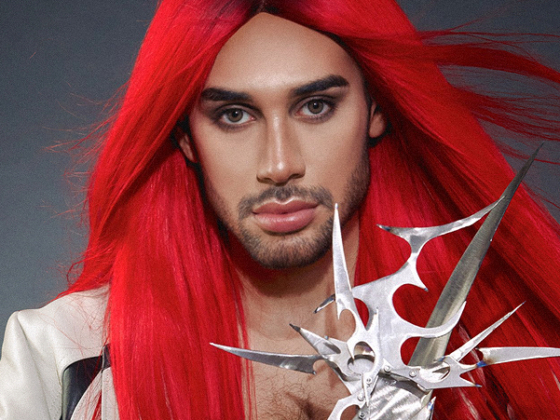