Hailing from the underground musical depths of Berlin is the progressive electronic producer Julien Bracht, back with his new single "Don't Chase Your Enemies." Taken from his forthcoming EP Rave Flower, "Don’t Chase Your Enemies" is the second track, and perfectly sets the tone. Released via System Records, "Don’t Chase Your Enemies" brings together Bracht’s ability to create emotion while harnessing the sound of his home city Berlin. Julien's background is rich with a love for electronic music, having founded the group Lea Porcelain, which led to global performances and eventually, a remix from global superstar Grimes.

"Don’t Chase Your Enemies" is a powerful journey into acid techno- its structure develops into a serious fist pumping warehouse tune containing flourishes of 909 high hats and four-to-the-flour kick drums.

Speaking on the new release, Julien writes, “this track was done right after ‘Mode Flower Rave' and came out of this roaring 101 bassline. I was listening to a lot of raw 101 techno and was really inspired by it. When I had the kick and 101 right, I went down to the workshop in our garage and recorded everything out of metal I could find. After that I found this beautiful pluck sounds and it finished the track. The track title 'Don’t Chase Your Enemies' is referred to the beautiful video directed by Max Braun. Really worth to watch it. I hope you guys enjoy the track and video. Love, Julien. “

"Don’t Chase Your Enemies" is out now via System Records. 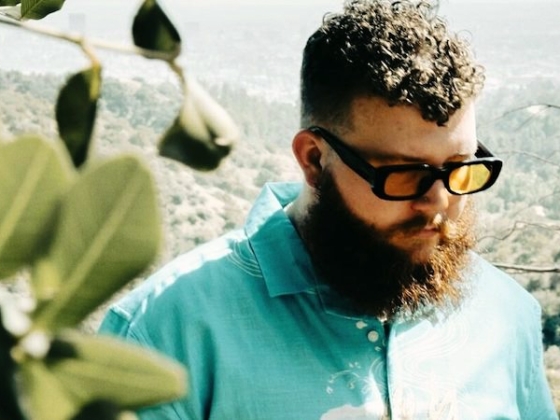 Corey Hales helps "Cool It Down" with new visual 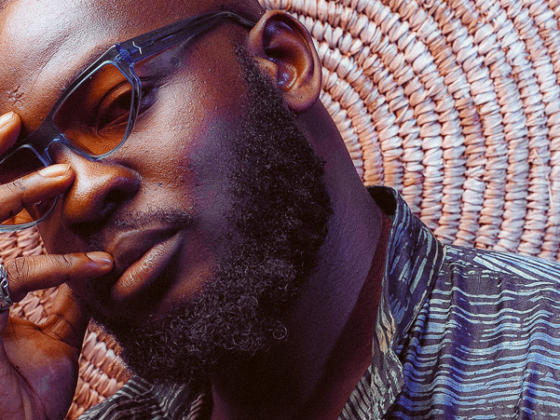