Built on twinkling synths and heavy bass, the track strikes a delicate balance between joyous and foreboding, crafting a contradictory atmosphere which seems carefree on the surface, but with something sinister lurking beneath.

Lyrically, “Serial Heartbreaker” captures a disconcerting dance club scene where people seem to have lost all sense of themselves, indulging in acts they’ve never tried before, subtly implying a dark message of being taken advantage of and controlled by someone.

Speaking of the track, Keith said: “I want the audience to enjoy the track but also feel uncomfortable when listening to the lyrics; having the same feelings as the people I’m describing in the song itself. Something is unnatural about the scenario I’m painting, and that’s reflected in the production being very bare-bones without any traditional style dance production.”

Hailing from Raleigh, North Carolina, musician Brady Keith Gearheart seems to have honed his ability to craft sonic surprises as Keith Heart. Fusing eccentric yet familiar sounds spanning dance, pop and R&B, all laid over an emotive foundation, both “Serial Heartbreaker,” and his newest EP Isn’t This Fun, has us swaying along with ears perked up for his nuanced musicality. 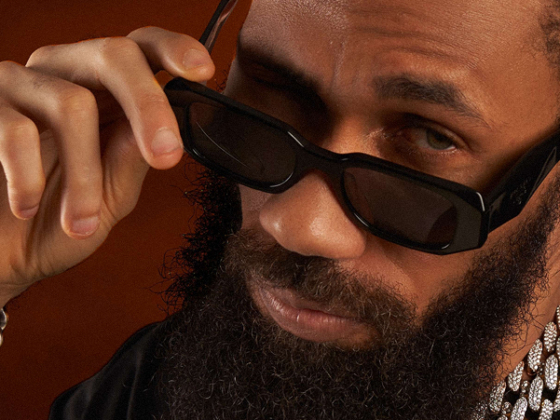