Emerging Mumbai-born, London musician Jamie Kudo drops synth-laden track “Supernova,” led by ambient instrumentation, punchy vocals and imaginative song writing. The debut single of Siddharth Bhambure under his rebranded creative identity of Kudo, the track draws from a signature of narrative-led musicianship that he has been honing through his time at university.

Having spent time crafting emotive tune on themes of love, individuality and introspection, this latest offering brings something different to life, capturing the anticipation and excitement of new beginnings after leaving the familiar behind you.

Speaking of the inspiration behind the track, he says,“This track is like the first sip of whiskey that you drink taking off on a plane headed to a place you don't know for two, maybe three or four years, looking out and watching your city get smaller in the distance.”

Influenced by the rich pop sensibilities of the likes of Ed Sheeran and Lauv, this 20-year-old rising star is steadily building a presence for himself –  his debut single under his new sonic identity indicating raw talent ready to be sculpted into refinement. 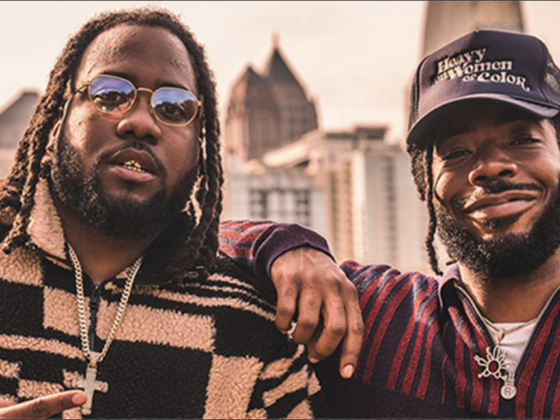