"Butterflies" is all about the pain and anguish that accompanies a loss of a relationship. Even though Danny Goo is hurt, he reminds himself it is better to move on and let go than to stay in something that doesn't serve him.

Lyrics including, "All I wanted was to be with you / It just proves it wasn't meant to me / Where did all my butterflies go," describes his conflicting desire to be with that person but at the same time understanding it is for the best they are not together. Teaming up with powerhouse producer Kevin Thrasher (Travis Barker, Avril Lavigne), Danny Goo has crafted an emotionally powerful single that is an enticing blend of punk, emo, pop, and rock. With melodic intricate guitar riffs full of distortion, thumping basslines and heightened vocals full of fervor, "Butterflies" is a standout track.

Danny Goo grew up in Dallas and soon moved to Los Angeles to pursue opportunities in the music industry. With a pensively to write "sad rap" lyrics over rock and punk infused soundscapes, the artist for years has been creating in this genre that has recently been propelled to popularity. His unapologetic and romantic lyrics gushing with intensity have attracted a fanbase of young listeners also going through their own trials and tribulations. "Butterflies" is the last track on his just released celebrated EP. 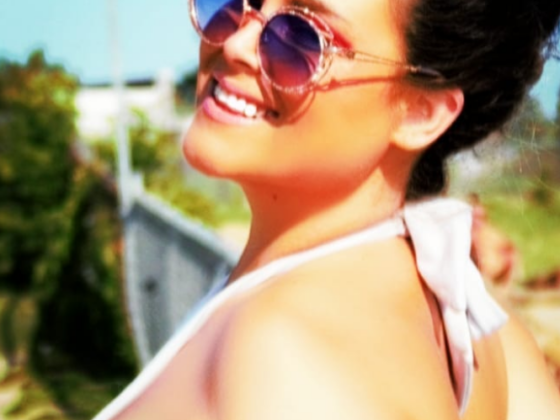 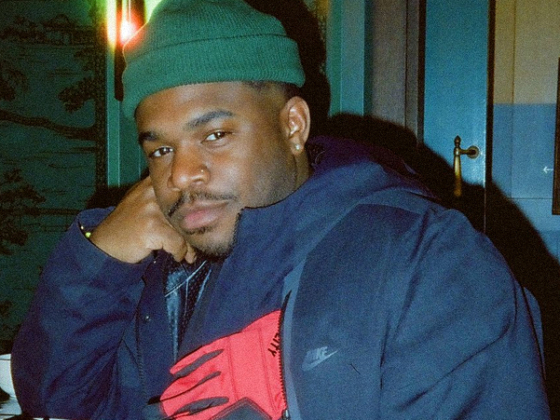