On his criminally short yet dense new project, The Koreatown Oddity asks the question: what is an idea

ISTHISFORREAL?- an album title as well as a question given to an unknowing audience who dares to listen. ISTHISFORREAL? Is the latest project from Stones Throw Records pied piper of abstract hip hop, The Koreatown Oddity, and follows the artist's self-fulfilling journey, tackling the surreal and the depressing aspects of his musical career.

Dominique Purdy (a.k.a The Koreatown Oddity) is an artist in all forms of the word, and it shows. His track record displays a talent for production and rapping that tends to sway in a nonconformist direction- a style that can best be described as out-of-pocket, sharpened by a craftsman.

His previous project, 2020’s Little Dominique’s Nosebleed was a strong re-introduction to the rapper, with his witty wordplay, love for sampling cartoon soundbites, and non-linear approach to storytelling. ISTHISFORREAL? Is a sequel to this project, but instead of being a packed 16-track behemoth, it’s a dense and tightly compact continuation of his strengths without losing focus on a grander concept. With a runtime of only 24 minutes that wraps up 11 tracks, the project is criminally short, yet manages to display a strong conceptual experience with a fun and eclectic narrative, introducing an idea, and later coming full circle.

The project opens with a skit, one reminiscent of an Adult Swim bit from the mid-2000s, creating the mental image of a talk show only to be interrupted by TKO revealing that he’s British (he’s not actually British). The following track, "what is an idea" immediately plays off this dramatic feeling with a vampire-esque-sounding organ that doubles down on the over-exaggeration and bleeds into “what is an idea."

This is the first exposure to the cartoonish, nonrealistic aspect delivered in songs, yet “FUNDRAZORS” contains a deeper, darker, sinister message targeting the music industry. It also contains a “devil character” styled after Macho Man Randy Savage and that’s just hilarious.

Going further down the rabbit hole, the album grows only more ridiculous yet topical with subjects ranging from misophonia to The Simpsons' approach towards police brutality.

TKO says so much in such little time, that it’s easy to miss a lot of the subject matter. “ISTHISFORREAL?” lays it all out as one of the most condensed tracks. It’s easily the most introspective song on the project, where he attempts to find closure through trauma, covering a mass array of TKO’s traumatic experiences ranging from the passing of his close aunt at an early age, to the loss of close friend Ras G right after his first meeting with his daughter.

In contrast with the stark, sinister subjects on the project, there’s much humor presented on the other side of the coin. The skits are so funny and work in tandem to progress the concept of the album without becoming distractions.

There’s a stand-out line where TKO is speaking to “white fans” and one of them goes, “I really related to the last album. I use to get nosebleeds all the time when I was a kid”, followed by an “oh that’s what's up”. TKO is a retired comedian and it shows.

The skits and humorous side all come to an end when we reach the final threshold of the project.

Despite the short run time, the project is a complete thought and after numerous re-listens, it can be chopped up into three arcs of a journey. Act I. Is like an escape from the harsh reality of trying to survive off your art alone, making up for most of the project.It’s comical and nonsensical, whimsical with lots of moments that don’t seem very real that can be applied to the plight of tragic historical moments we face each day in this country.

Act II is the existential plight of this reality, finally asking the question if any of this is real with “HELLO” & “EXISTENTIAL LANDLORD” seeing TKO face this harsh reality headfirst and coming out of it. It all concludes with the final, “ENDLESS RUN” which is a true escape from this rut he’s stuck in. Not a solution or conclusion to an overarching problem, but just accepting that life is hard and that’s it.

Despite the 24-minute runtime, ISTHISFORREAL?  introduces a fun and eccentric concept that continues the flow of the album while having some funny moments and containing the same elements that fans, new and old, can expect from the Los Angeles native.

The production is surreal and nostalgic, paired with nontraditional bars and wordplay that tell the story of a protagonist that is still actively going through it, resulting in an idea that is fleshed out and can be enjoyed over and over again. 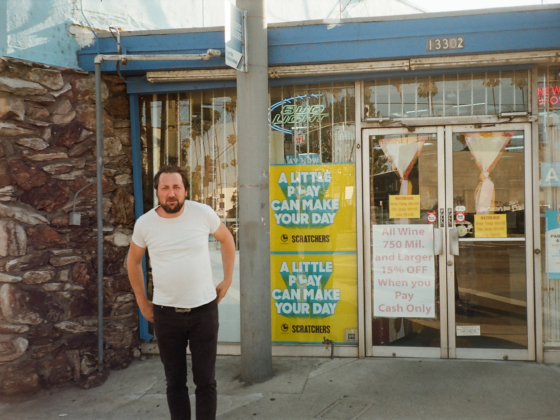 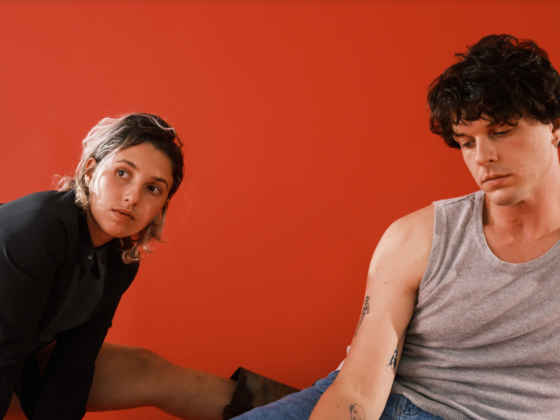