"Trust Fall" is all about taking a chance on love and how difficult that can be after one has been hurt before. With lyrics including "Wanted the touch but I am afraid to leave / and I don't know why I can't fall / They tell me to fall / After all this time I won't break," Casii details how often times it can be easier to keep one's walls up in a new relationship and leave rather than fall in love without abandon.

Musically, "Trust Fall" features twilight-inspired soundscapes complete with moody keys, whispering soulful vocals and intricate basslines for a stirring single all about the tug between love and fear. Casii Stephan has an uncanny ability to portray intense emotion with every note and her vocals in "Trust Fall" are no exception.

Casii Stephan is an award winning songwriter who has polished her craft over the last eight years. Many of her songs deal with hard times but always include the theme of hope. Casii further heads the female fronted music festival MisFEST in Tulsa and has performed at prominent festivals including the online Sundance Film Festival. Take a listen to "Trust Fall" now and remember to take a chance on love. 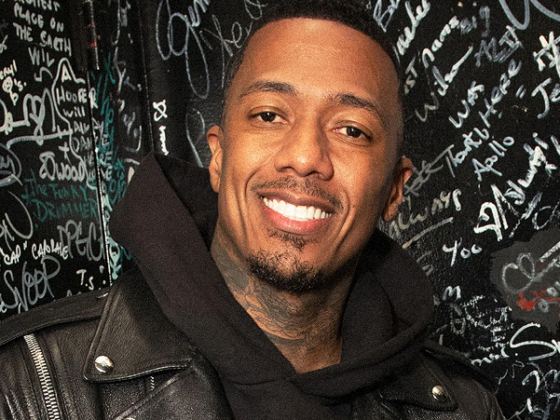 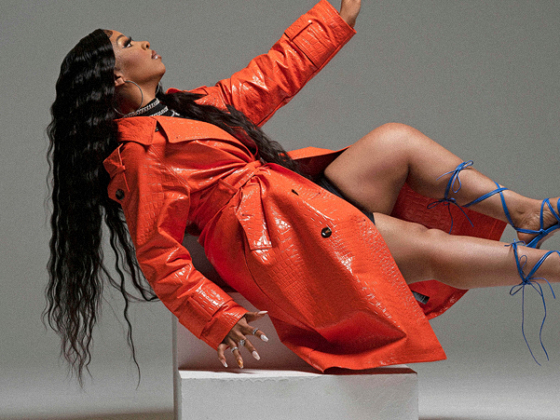