Los Angeles based and Maryland born Blisshouse. crafts raw alt rock fused with emo, grunge and bedroom pop for an intoxicating sonic blend. His latest single is the contemplative new track "All Night," which follows his 2021 album Confused & Conflicted.

According to the press release, Blisshouse. wrote "All Night" after experiencing a plethora of changes in his life including a breakup and moving cities. Sometimes with drastic change, uneasiness, restlessness and overall sadness can set in and with "All Night", Blisshouse. so candidly describes those feelings.

With lyrics including, "Long night / and I am the one to blame / Lately it just feels like / I have been fucking up with everything / It feels like I am wasting this life I'm chasing," Blisshouse. feels stuck and is blaming himself for everything going wrong in his life. Even though the subject matter is heavy and sad, sonically "All Night" is more upbeat and explosive with swelling bright synths and bouncy basslines. Vocally, Blisshouse. takes influence from early 2000's emo singers including Gerard Way (My Chemical Romance) and Bert McCracken (The Used) with a punk delivery full of emotion and fervor.

Blisshouse. is singer/songwriter and producer Sam Smisek who began releasing music in 2019 and since then has crafted a variety of releases touching on important existential themes. Teaching himself how to produce in his studio apartment, Blisshouse. melds a genre-defying sound that takes influence from his love of hip hop and the underground punk scene. Take a listen to "All Night" now and remember to not be so hard on yourself. 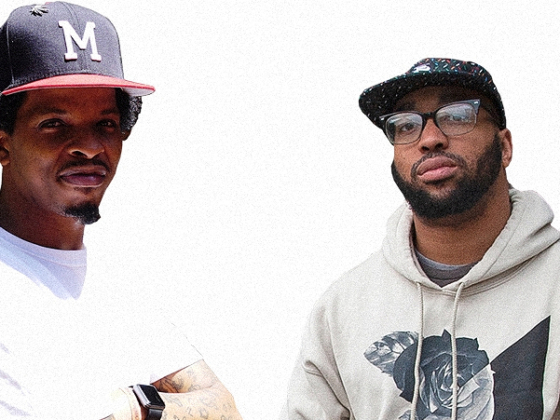