The band which also features Michael Beattie on lead guitar, Rachel Grant on electric guitar and synths, Nicole Gardner on bass and Roddy McCahon on drums, have perfected their ability to craft lush and hypnotic indie pop productions.

On this latest offering, which brings up the question of how our personal expectations of what constitutes “the good life” is hinged on and bent by media portrayals of success, the band manage to deliver up a contemplative yet anthemic offering that has us reach for the replay button.

In conversation with us, the band delve into the inspiration behind the track, their creative process, the best compliment they’ve received in their career so far and more.

What is the message/inspiration behind “Expectations”?

The new single is about the expectations or aspirations that materialism and consumer society push us towards. In our world of reality TV and online virality, people crave fame and monetary success. Because of what we see onscreen and in the media, we have these strange expectations that fame, online popularity and earning millions are the measures of happiness. And sure, there are things to be said for those goals… but maybe our expectations and aspirations should be wider, more detailed and complex and involve not just our own egos and desires but also be about thinking up new, fairer, more socially, economically and environmentally decent ways to live and be in the world.

How would you describe Disco Mary’s sound and how has it evolved over time?

It started out as a remote lockdown project where I (Kev) approached charly online, we knew of each other but had never met in person. I had all these songs lying around, but as they were a modern kinda take on classic motown, I was looking for a female vocalist to help bring them to life. Fast forward a year, since we got a 5-piece live band together, the sound’s evolved into its own beast with elements of indie pop, rock, electro,disco and gospel.

When it comes to song writing, do you draw inspirations from personal experiences or from the world around you?

Kev: We do both. Our writing sessions tend to be manic moments of shouting and playing music at one another until songs sort of appear out of thin air. You always know when something happens because everyone in the room has a little glint of excitement in their eyes! Then there's the moment when you are playing around with an instrument, feeling emotional and a song appears out of nowhere. Those tend to be the introspective ones.

charly: I love how Kev and I both have totally different approaches to writing. I very much come from pop-structures and autobiographical lyrics, whereas Kev could easily write a full rock opera, lol! He can literally look at a newspaper and write a full lyric based on one sentence that he’s stumbled upon, I think I complement him quite alright by picking out the bits that really stand out to me, and help mould it into a proper song.

You were described as an “indie pop supergroup” by Steve Lamacq. Does that kind of description tend to put any pressure on you?

Nah, not really, but it wasn’t the worst quote to start our journey with! We appreciated the comment and it's a good nod to our past work. It's nice to be recognised for what you've done in the past and to be celebrated for the new music you are currently creating.

Kev: I find mixing songs the most challenging part. It's so difficult to get the balance of sounds right and to try and retain in your head the original vision you had for the song at the same time.

charly: I enjoy the writing/recording process the most, it’s stressful (I’m a perfectionist and can be very hard on myself) but so rewarding when you hear everything come together, especially since we’ve been recording remotely and adding in different parts at different times/places.

What’s the best or most memorable compliment you’ve gotten about your music – something that serves as a pick me up every time you need it?

Kev: It's hard to beat Steve's 'indie pop supergroup' description but one of the best compliments we got was during our first ever gig, when the audience started singing our own songs back to us (songs they had only heard for the first time that night.)

charly: I’m originally from The Netherlands, and moved to London in 2019 so I kind of lost touch with the Dutch music landscape a bit. Until all of a sudden our songs got lots of radio airplay there and friends were texting me that they heard us a few times a day. It was really nice to get that support from my home country.

What has been a career highlight? What’s next for Disco Mary?

Career highlights so far is a tough one, because we are just starting out as a band. I suppose we started with zero expectations, and getting a lot of random support (Made In Chelsea, a major Dutch Spotify playlist, airplay in Scotland, and The Netherlands) just feels massively welcoming when starting a new project. Next for Disco Mary we have a bunch of new singles coming throughout the course of 2022 and then hopefully an album next year.

Finally what’s one question no one asks you in an interview you wish you were asked?

Kev: No-one ever asks why I take my shoes off during gigs and perform in my socks. I’ve being doing it for years and no-one has ever called me out on it (apart from the rest of the band who find it perplexing and amusing) 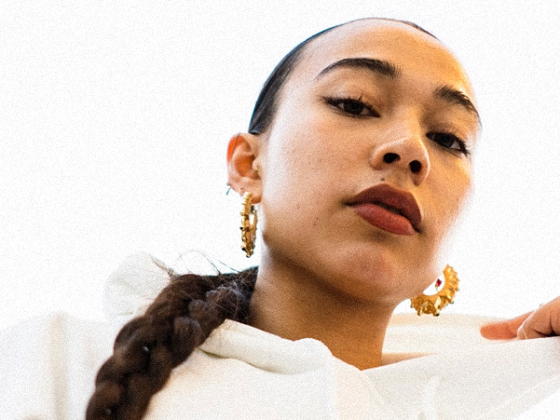 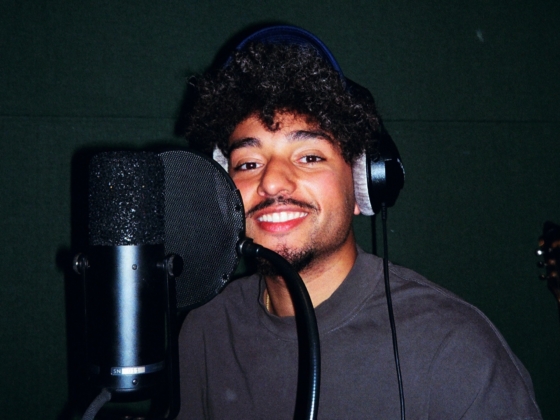 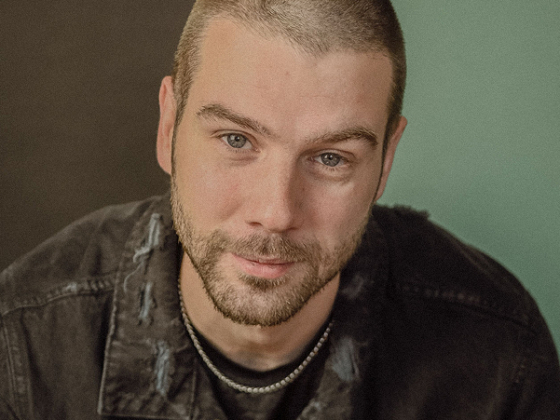 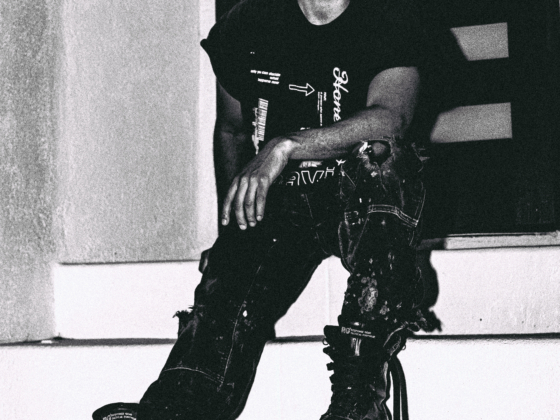