Beabadoobee's sophomore LP Beatopia is an overwhelmingly warm expression of emotion, and a demonstration of optimism through some of the most melancholic lyrics you’ll ever hear.

As her second official LP on the underground sovereign label Dirty Hit Records, Beatopia is a metaphysical, conceptual album that brings the singer's emotions to life and wrings them out on display.

There’s a quote from an earlier interview Beabadoobee had with NME this year where she stated that this project “sounds very 2006."

Given that sort of statement and the singles to back it up, I went into this project expecting a consistently nostalgic feel, but I was treated to something with a little more nuance. Though the project lacked the nostalgic pop-rock factor, Beaptopia can sonically be compared to the likes of sentimental works from the time such as Yeah Yeah Yeahs, The White Stripes, and Le Tigre.

Beatrice Laus, aka Beabadoobee, has always put a little more thought and care into her work performances, without straining her original sound. From the lonely days of playing shows at age 16 to signing with Dirty Hit, The Filipino-British multi-faceted act has always dedicated a sensation of fun and growth to her craft.

Immigrating from the Philipines to London at the young age of 3, Laus grew up in a multi-cultural household, surrounded by colorful personalities and good music. Like most millennial Pinoy folk, Laus grew up in a household soundtracked by 80’s rock. This type of music would influence her sound and personality sonically. From a young age, Laus was incredibly talented, demonstrating a passion for guitar and singing, landing her YouTube popularity, and a contract with Dirty Hit Records right out of high school.

She is in a pivotal moment of her career timeline as an artist, and Beatopia is a clear signifier that she is only going up from here.

Beatopia is only the second full-length LP from the British act, yet demonstrates all of Beabadoobee’s strengths as an artist.

It’s a viscerally emotional conceptual experience that utilizes nostalgic imagery in the song titles, accompanied by somber yet enthusiastic production that leads to many stand-out moments on the album, with only a few pockets of dullness.

The album’s intro is a “meta” take on the concept we as an audience are about to explore, introducing us to it, as we will eventually not hear it fully explored. “Beatopia Cultsong” fully showcases the folky guitar style the rest of the album implores while setting the stage for the concept.

One of the feats that stand out on the project is Bea’s versatility with her vocal delivery. Many songs feature her trademark cool yet beautiful vibrato and harmonies, while some take a more ambitious take on the performance.  Songs like “Pictures of Us” and “the perfect pair” are ambitious with their vocal performances, and showcase Bea’s versatility quite well.

There are plenty of songs that tackle the idea of growing up, which is fitting when you learn the act is only 22 years old.  “Fairy song” is the millennial mantra for any listener between ages 18-31. It’s a good guide on how to stay present while working on spiritual and personal growth.

The song stands out as one of the most personal cuts from the album for its lyrics and dedication to the nostalgic 2000's sound that Beabadoobeestrides for along with lyrics that are personal to her own bad habits and goals she wishes to accomplish.

“tinkerbell is overrated” sounds very innocent and almost childish with the vocal delivery, but showcases the shared trouble of losing “close friends” with age.

Beabadoobee’s songwriting and niche for symbolism shine from start to finish. My favorite moment is with “broken c.d”, a baffling song that relies on the listener's shared nostalgic experience of owning and using CDs as a means of showing affection.

This is the exploration of a failed relationship that’s been dragging her through the mud for years, but is written in a manner that’s relatable as it is heartbreaking. The album is conceptual with its exploration of a broken heart narrative, but the placement of songs just doesn’t support the conjecture of separate ideas with one another. One moment you’re in your feelings relating to a broken CD and a failed adolescent romance, the next moment- BOOM, a more energetic alt-rock anthem picks you up, just to follow up with another slow, melancholic tune. It just doesn’t flow well together.

The singles leading up to the project were all good in their own individual means but aside from that, there weren't a lot of stand-out tracks that matched that same energy.

The features don’t do the album justice. The sole named feature is from PinkPantheress and it goes way over the head.

The album is heavy on alternative rock and pop rock influences but a lot of songs present demonstrate a strong influence of late 2000's folk rock. The go-to example of this is the album closer “You’re here, that’s the thing”. It ends the album on a very somber, but peaceful note.

In the end, Beatopia isn’t the nostalgic 2006 pop rock album that I was excited for, but it is still a solid demonstration of wonderfully written choruses and cowboy-esque guitar rifts among a sea of melancholic songs to be played in your room on the lowest of days.

While Beatopia falls a little flat in delivering a consistent nuance and flow of songs in tandem, it is simultaneously saved by the syncopation of Beabadoobee’s songwriting and concepts conveyed through the soft, yet emotional guitar instrumentals. The concept is present, and although there are moments that don’t hold it up at points where it needs, the moments that deliver, really deliver.

Beatopia is not what I expected, but it is the musical experience that someone else needs right now. It is the heartfelt hug-through sound that will resonate with an entire generation of young listeners or really anyone who needs a friend right now. 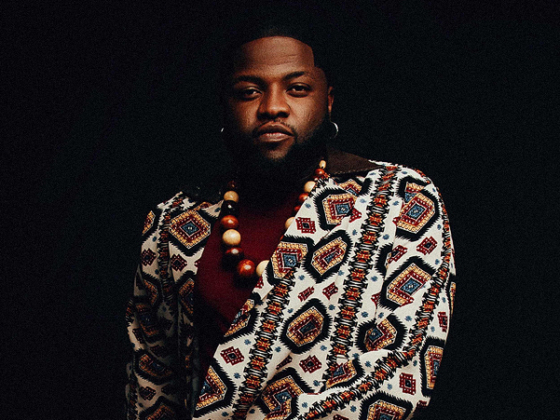 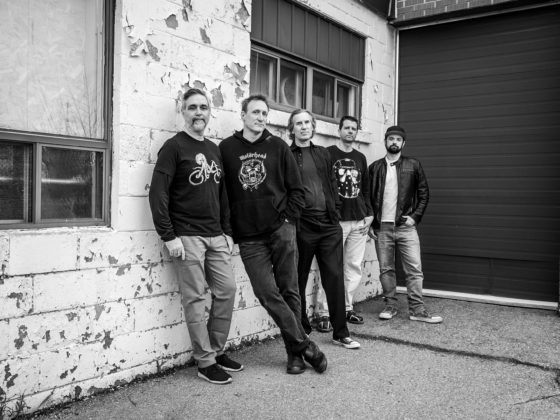