Another testament to the DMV scene, which has been magma-hot of late, Malik Elijah is best classified as more of a technician than a mere rapper.  Executing rhymes with tactile efficiency, DETOUR is a playground for Elijah's stellar pen game and delivery. It captures the listener and doesn't surrender them back until after its just-over 30 minute runtime has terminated.

"QUIETDOWN" is an appropriate opener for the project, leaving little introduction before the PG County emcee begins sharpening his knife's-edge lyricism and restrained bravado. "I don't mean to get preachy, but let the words anoint" Elijah raps on the track, "if I'm the savior to this music game then so be it."  It's in this assured confidence that he finds another layer of healthy musical machismo, dropping boasts and then backing them up in the same breath. Another early standout is "CANTHIDE", a Monte Booker-adjacent beat that borrows the ethereal bounce of Pivot Gang, setting the stage for more masterful verse work from Elijah.

Packed to the gills with nods to classic hip-hop, Elijah interpolates and flips classic references like they were made for him, even interpolating "Scenario" at the start of "WHENITSTIME".  He is also assisted by a veritable who's who of other exciting up-and-comers including Isaac Zale, Marco Plus, Wakai, and many more that aid and provide contrast to an already diverse arrangement of tracks.  Perhaps most notably on Marco Plus' flawless, Andre 3000-reminiscent assist on "NOWHERE".  Lead single and closer "DONTPLAY" deserves to end up on just about every year end "best of" list there is. A standout on an album of standouts, and hands down one of the best hip-hop songs of the year.

Everything about DETOUR exudes raw, unadulterated lyrical talent.  Complemented by simple and understated production, the project asserts that the future of razor-sharp and technical hip-hop is in extremely capable hands. 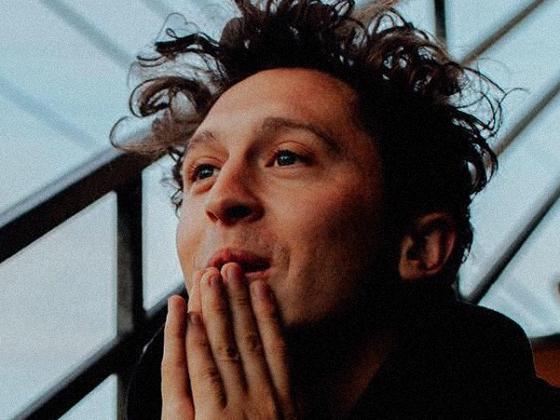