After dropping his lyrically acclaimed project DRILL MUSIC IN ZION, Lupe Fiasco shares the music video for "AUTOBOTO," which was the first single released last month. Over Soundtrakk's arpeggiating guitars, punchy trap drum grooves, and futuristic textures, Fiasco's layered lyrical stylings and off-kilter lines see him exploring the futility of going against an ever-growing corporation in a singular revolution. However, on the hook, he compares himself to a Porsche Carrera, a finely-tuned, performance-focused sports car that tears up the road like he tears up the mic.

In the video, Fiasco drives around his hometown of Chicago at night in a streamlined Porsche vehicle, before parking it in view of the city's iconic skyline. The use of dark shadows, moody aesthetics, and seamless performance shots really tap into his vivid style. For the song's final minute, he beams out of the frame and cedes the spotlight to Nayirah, who closes the clip with her haunting melodic vocals and alluring performance.

DRILL MUSIC IN ZION is Fiasco's first new album since 2018's DROGAS WAVE, but the proud Chicago native has already had a busy 2022, marked with sold out shows, new music, and much more. Last week, he shared "Galveston," an Apple Music-exclusive track that explores the origins of Juneteenth. Fiasco recently closed out his "Food & Liquor Tour," a series of performances in which he plays his debut album in full. He paid tribute to his hometown in the reflective, self-produced "100 Chicagos," and dug into the archives to share "Hustlaz," a previously-unreleased song originally recorded before the release of the now-classic debut album Food & Liquor.

Check out full details about "LFT" at Henka.io 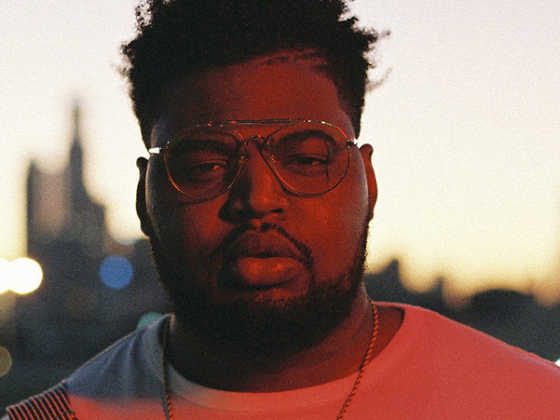