Hackney emcee Nicki Knightz returns with her new single “Lonely Girls Hearts Club (Intro)” and its accompanying visual. The record dwells on her journey as a kid who became a loner due to a myriad of experiences growing up feeling different from everyone else.

Over a bouncy and somewhat choppy backdrop, Nicki recalls some past memories and the time she found her gift alongside kids who were like her. Nicki is quite unapologetic and her knack for penning graphic lyrics is what even makes the track more poignant and highly relatable.

The video exhibits Nicki and three  ‘lonely girls’ that the world has turned its back on. Though they experience extreme highs when together, once alone they are left grappling with somber thoughts and intense emotions. Inspired by the hit movie Set It Off in order to fight back they take their destinies into their own hands.

Nicki Knightz released her first EP Hate in late 2018, celebrating its release by headlining her own show at Old Blue Last in Shoreditch with supporting artists @HennyKnightz & @BZERK. She then went on a musical hiatus after her ‘Spring Haze’ video was released in April 2019.

2020, Nicki Knightz returned to share an important message about her mixed-race identity with the release of ‘For The Uninformed’ during a pivotal time in history – the uprise after the George Floyd protests. 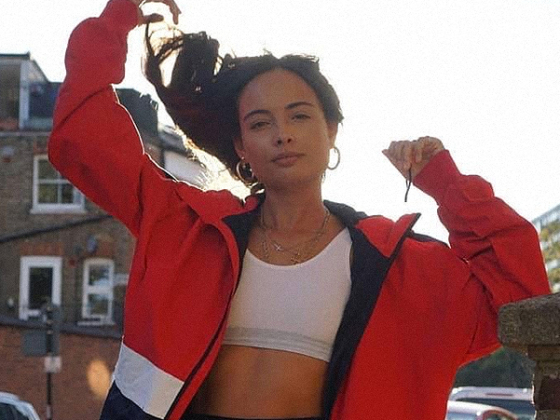