Recorded in a small San Jose home on the floor of his childhood room, "WASHIN OFF" is Bay Area artist Laurentis' return to form.

Known for his collaborative works with Portland pop singer Maijah, and his DJ prowess in the San Luis Obispo club scene, Laurentis is a San Jose-based singer, writer, composer focused on the alternative R&B realm. Despite being a fan of the likes of Stevie Wonder & Frank Ocean, Laurentis's significant influences don't rule over his style of music. Laurentis is undoubtedly exceptional in his songwriting, and tone-setting production and his latest single "WASHIN OFF" is his latest example.

“WASHIN OFF” is a slow jam turned seductive banger that brings in the late-night vibes through its rising synths in the first 5 seconds, and immediately throws you in for a loop. The beat is hypnotic and club-centric, but can be enjoyed on loop or in the car ride home after a function. Minimal drum beats carry the instrumental accompanied by deeply peaceful synth chords which changes pace all throughout the song.

Laurentis brings his vocal performance to the forefront here. His rapping tells of a heavy desire for love in its most vulnerable state, while his flow dances with the drums over the instrumental. His versatility is spotlighted as he also provides the backing vocals and the chorus.

Songs like “WASHIN OFF” and March’s “Signora” demonstrate that the Bay Area native has done nothing but perfect their craft since their 2020 debut album Liquor, Love & Lost Thoughts. 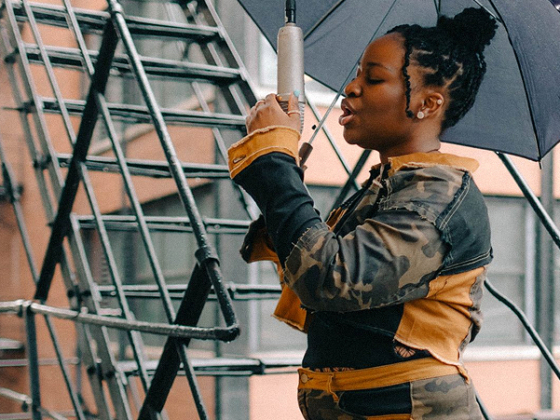