New York indie-pop act Cade Hoppe crafts a journey of self-discovery on sophomore EP Everything That’s Wrong with You, a five-track collection brimming with messages of loving yourself and embracing versions of yourself that make you happy, instead of pleasing others.

Consisting of previous release “Hurts,” crafted on a bed of warm melodies and his deep timbred vocals, Hoppe recalls the end of a relationship with minimal yet impactful lyrics, crooning“It’s not easy losing somebody / It always hurts,” before zeroing in on a sombre mood on the acoustic guitar and piano-led “Don’t Watch Me.”

Moving from capturing the intense pain of a vanishing love in the first few tracks to infusing more mellow sonics on the heartfelt stylings of “Heart Safe,” the emerging talent reassures us that all hope is not lost, driving this point home on final track “Morphine,” as he envisions the person he wants to become, assuring himself and others that the person you want to be lies beyond the pain you might be experiencing a moment.

Beginning with raw moments in life and taking us through to the end with an uplifting finishing note, Everything That’s Wrong with You is a full spectrum of emotions wrapped in luscious pop instrumentation and earnest song writing, as Cade Hoppe sets himself on the path to becoming an unforgettable part of the indie-pop scene. 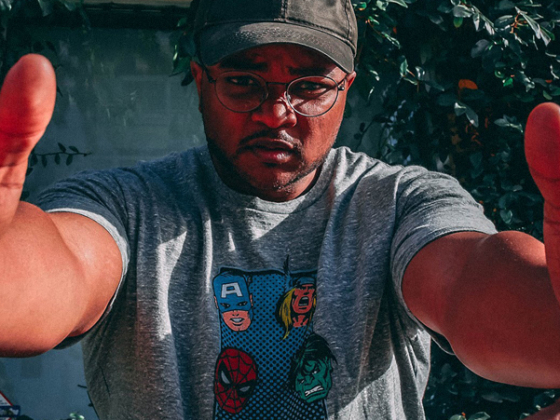