The hoops-themed video for the track, co-directed by Wav3Visuals and Eric Bui, will satiate folks itching for the NBA finals to tip off.

Speaking of the NBA, KenZo is the official DJ for the G League's Stockton Kings. He's put in a grip of work as an artist as well, "No Humble State" being his latest record to reverberate throughout the 209 and beyond. The song's ominous sample and hard-hitting drums are blessed by Don Quez and C5's impeccable bars. Talented as they are, KenZo and the two emcees know they've hardly reached their apex. As Quez says: "Stay grounded 'cause we're only going up."

"No Humble State" is a single off DJ KenZo's I Make Beats Too! EP. The two-track project is available to stream and purchase via EMPIRE.

Stream/Purchase I Make Beats Too! 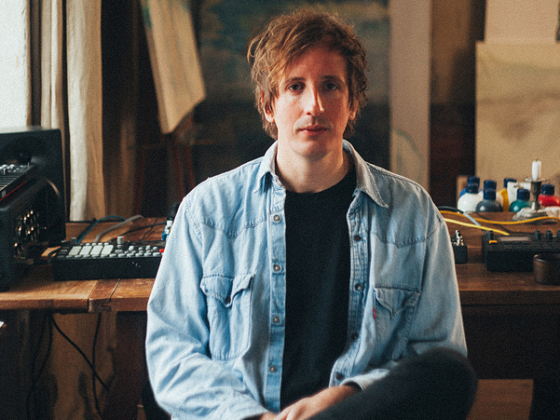