LA-based alt-pop star Zealyn drops groovy indie offering “Odd Behavior,” a relatable track on the human tendency to use weird or obsessive behavior as a way to escape our troubles rooted in her signature catchy and bold instrumentation.

Drawn from her own compulsion to use video games as a way procrastinate from work, the track makes use of a conversational lyrical style, combined with genre-bending soundscape that swerves smoothly from alt-indie touches to a surf-rock bridge, led by her sultry vocal quality.

With artistry influenced by her love for Quentin Tarantino, Zealyn builts imaginative soundscapes and narratives, breaking them down just as beautifully moving dreamy tales into spaces of realism with ease.

The second runner up on the 12th season of American Idol and a fan favorite musician right out of high school, Zealyn is a moment of creative rediscovery for singer Angie Miller, who after becoming disillusioned with music-making process, re-invented herself and sparked her passionate flame once again.

Produced with David James Williams and David Burris and featuring Al Cleveland on drums and Logan McKenzie on guitar, “Odd Behavior,” is a shining example of Zealyn’s evolving yet well-honed talent. 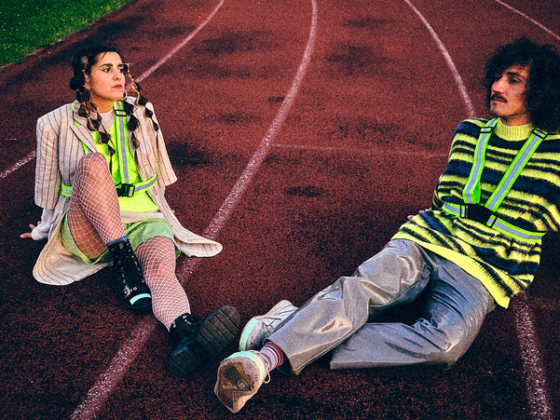 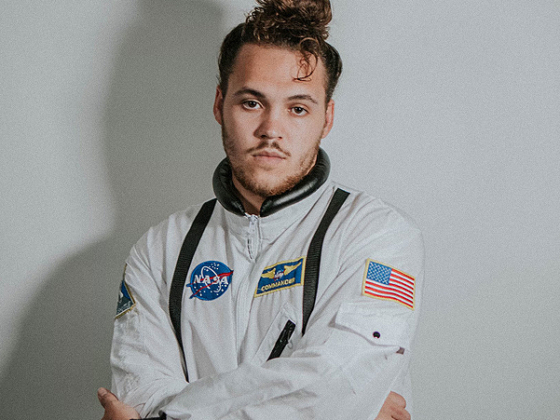 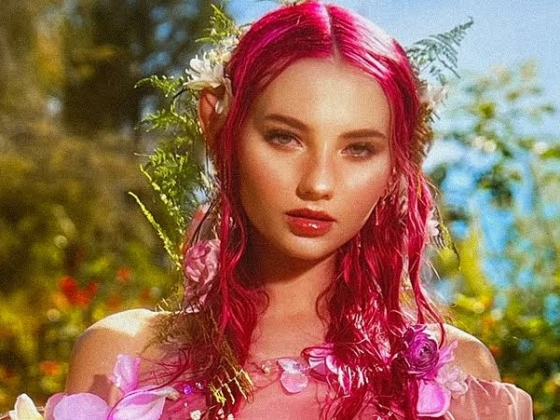