Rising Grammy-nominated Nigerian Afrobeats singer Terri is currently preparing to drop his sophomore EP later in April but in the interim, he shares the visuals for his single "Danger." The bouncy love song sees him collaborating with producer Krizbeatz who laces him with a soulful backdrop built on somber tones, dreamy strings, and warm basslines. Terri pours his heart into the record musing on his girl with his unique melodic runs peppered by evocative lyrics delivered in English and his native Yoruba dialect. The result is an interesting fusion of Afropop elements with a tinge of R&B aesthetics which shows Terri's versatility and willingness to stray a bit from the expected.

For the accompanying video, Terri has linked up with The Alien Visuals (Midas The Jagaban, Kizz Daniels, Burna Boy) to create an intimate visual story about young love that brings the track further to life. There are fewer visual effects used here and the focus is on Terri's performance shots and a lot of color-coordinated set pieces and love-themed motifs.

Terri is a Nigerian singer signed to Wizkid's Star Boy Records imprint. His first major collaboration was with Wizkid on the certified gold-selling hit single "Soco" and shortly after he proceeded to release his debut EP Afro Series in 2020, he is currently working on his sophomore EP titled In Transit, which is set for release on April 22 via ONErpm. 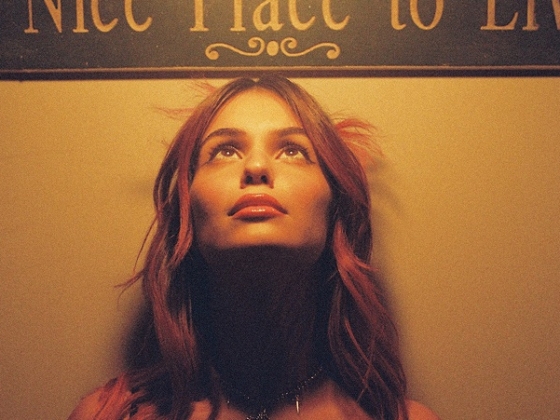 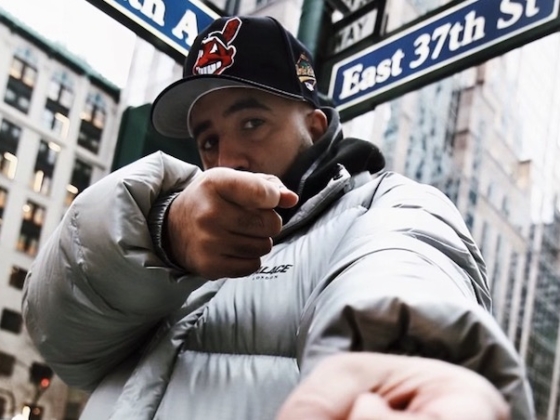