Toronto-based multi-instrumentalist Livers delves into loneliness on catchy track “Anyone,” with a bright, indie-pop soundscape which offsets the dark messages of isolation and grief with vibrant guitars, gritty drums and washes of dreamy synths.

A track which captures the overwhelming desire for companionship, “Anyone,” seeks to explore the balance between being constantly seeking to be romantically involved and loving independence.

With sunny surf-rock-tinged sonics that contribute to a hazy, escapist vibe, the first single from the Livers brand of vulnerable but celebratory music, which sees singer-songwriterDanny Webster offer contemplations and revelations on grief after the passing of his mother.

Almost completely self-taught, music to Webster has been a form of therapy that helped him cope with the loss of his mother as a teenager. Building up a repertoire of genre-hopping artistry which moves from folk and country to rock and pop, with poignant lyricism exploring heartfelt themes of love, loss and grief.

“Anyone” with its cathartic message juxtaposed against a summery instrumental makes for a memorable introduction to Webster’s new musical identity of Livers. 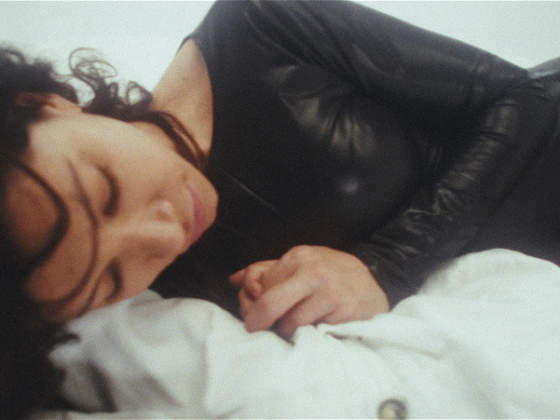 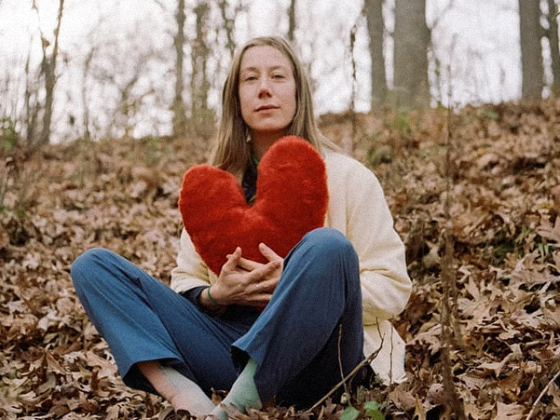