New Zealand act Finnegan Tui reminds us of the inevitability of growing up on vulnerable single “Bones,” which seamlessly blends Tui’s smooth vocals with warm guitar-led sonics for a production that’s peaceful and emotional.Infused with gentle strums of guitar and other string arrangements, which builds into a soaring bass-filled finish, the track is crafted as an ethereal folktronica ballad, framed equally by an echoing sense of longing and explosive charm.

“Bones,” is an intricate number that comes alive with nostalgia as it teases out a yearning for the freedom of youth, led by Tui’s classic folky harmonies as well as an experimental electronic flair introduced by German composer, Robot Koch,who also worked on the track.

Playing with themes of love and time, the soothing production strikes a balance between poetic song writing and intricate melodies to create an emotive anthem that we can turn to in whatever mood we might be in.

Though his journey into a music career only began last year with debut single “Once I’m Gone,” Tui grew up immersed in the embrace of the violin, fiddle, and guitar all translating into his deep connection with nature. Nearly a full year into crafting a space for himself in music, “Bones,” leads us a step closer to his upcoming debut EP Zephyr and discovering more of the rising star’s potential. 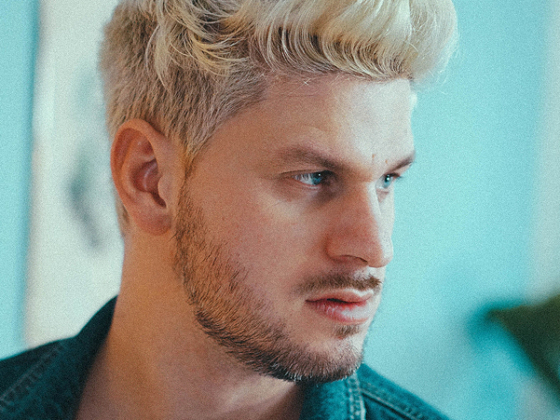