Burgeoning Ottawa-based artist fanclubwallet (née Hannah Judge) recently arrived with her new single “Gr8 Timing!” along with the announcement of her debut album You Have Got To Be Kidding Me out May 20th via AWAL. The latest release is a punchy, slacker-pop/rock effort brimming with angst and vibrancy. It was accompanied by a music video with Judge and her band having fun at a trampoline park.

fanclubwallet, who’s only 22, started crafting the songs from her debut album at the beginning of the pandemic. With more than just the weight of the world on her shoulders, she dug deep into her songwriting with tracks about growing up, piecing together her life, and simply just wanting to feel something, hell anything. With “Gr8 Timing!,” fanclubwallet shows her versatility for in both writing and arrangements, with the production support of her childhood friend Michael Watson. Thematically, “Gr8 Timing!” is a breakup song, the kind of track you listen to when you head off for a walk to get away from your circumstances. The song goes sonically nuclear, threading elements of fuzzy bedroom pop and groovy slacker rock cadences, resulting in an endeavor bursting with spirited textures every step of the way.

“Even people that everyone thinks are really nice can be mean too,” says fanclubwallet via email. “Everyone has a mean streak!” Regarding her You Have Got To Be Kidding Me LP out later this spring, fanclubwallet shares “I think I spend a lot of time trying to be like the cool, chill, calm girl. This album's kind of me being like, maybe I'm not cool, calm, and collected.”

fanclubwallet has quickly gained momentum with both fans and critics since she started releasing music in 2020. Her You Have Got To Be Kidding Me album will be a follow-up to her her debut EP “Hurt Is Boring” released in May 2021. 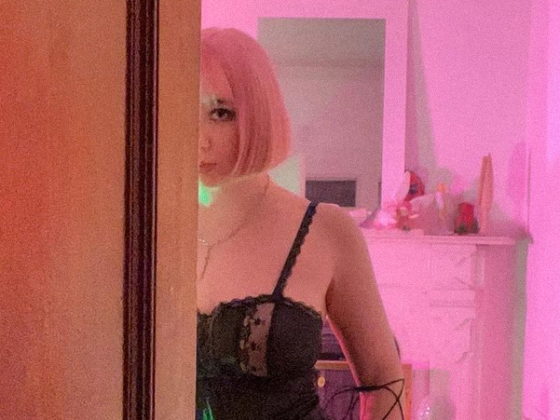 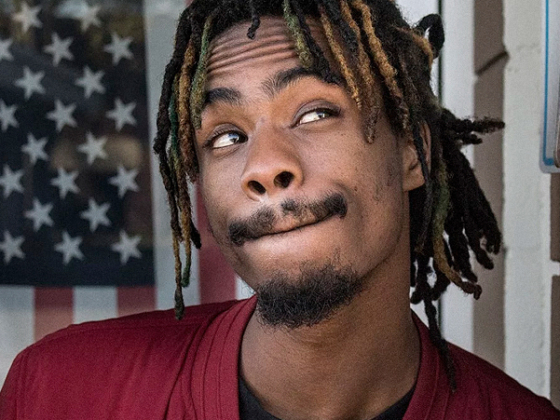 Chuuwee stays candid with "The Speech"