Bristol-based band The 139 release their indie-fused single "Feeling Blue". A vibrant track mixing indie-rock with elements of blues, it's an introduction to a band that are ready to showcase themselves to the world.

Named after their shared home in the South West, the four boys were brought together through their love of music. Combining their lush indie-rock tones with elegant electric guitar lines, "Feeling Blue" is built by a foundation of knowledgable musicians. With playful, jangly guitar lines and rhythmic drum beats, the track is baptised in the perfect indie waters. A collection of sonics that burst into life with riffs and hearty bass, it's a track that quickly becomes one that you can't seem to forget. Written about rejection and overthinking, "Feeling Blue" is a punchy single underscored with indie melodies and clean-cut vocals.

Yet with their youthful faces and still debuting as a band, the song's themes claim The 139's maturity is channelled within their songwriting. "The song is really about repairing after a breakup and learning to be yourself again; not really having someone to be there for you on those days you need someone," the band explains. "As much as it’s posed as wanting that someone back in your life, the song is more about learning to move on without them."

Despite starting out as a lockdown project where vocalist Tom Smee wrote and recorded demos, The 139 have quickly built something worthy of our ears. Drawing on influences that are beyond their years, the four-piece promise to treat us to more guitar-fuelled sounds throughout the year. This is a good start for a band that has an abundance of years of success to come. 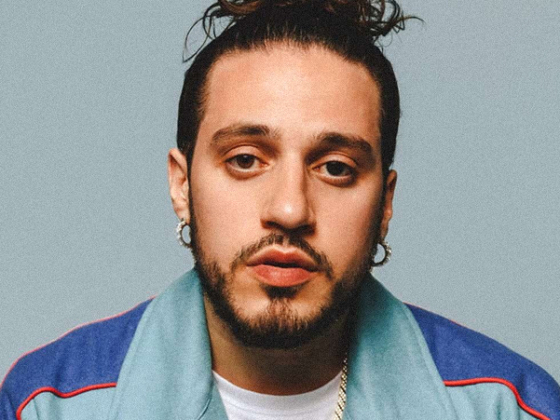 Russ gives us something "Real" in new single 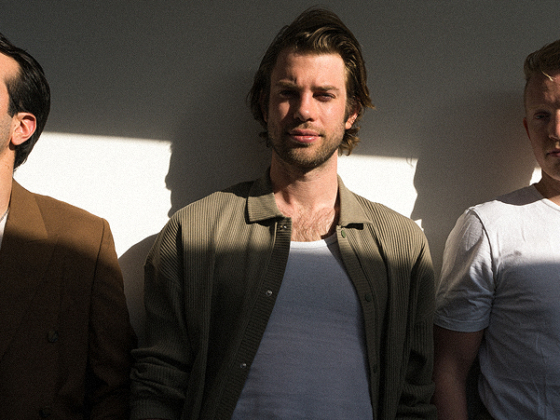