East London producer FNP revisits his love for '80s synths with roaring new single “She’s A Tiger” out now via his own Bottled Sauce imprint.

Flawlessly weaving a sample from the iconic crime film Scarface, "She’s A Tiger" sees FNP draw influences from the 80s with disco infusions layered with intricate synths that make for an electronic melting pot of joy. Laying the foundations for an expertly crafted, retro gem, FNP shares, “One of my absolute favourites this – I’m a big Scarface fan so I wanted to get that sample in there, but this started off with the bassline. The track started as an analogue jam with some of my favourite synths and from there it built to something I’m really happy with.”

Along with his first-class peers also supporting his label ventures including Slinkiemusic and Bottled Sauce, FNP is firmly cementing himself as a true tastemaker on the scene and his latest single continues to reflect his credible talent. 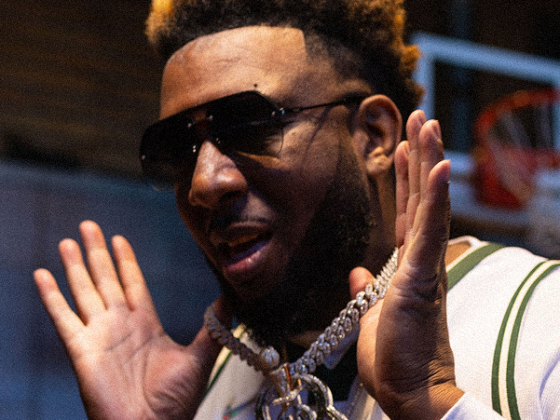 Chicago heavy-hitting emcee Romey reminds us to "Fear the Deer" 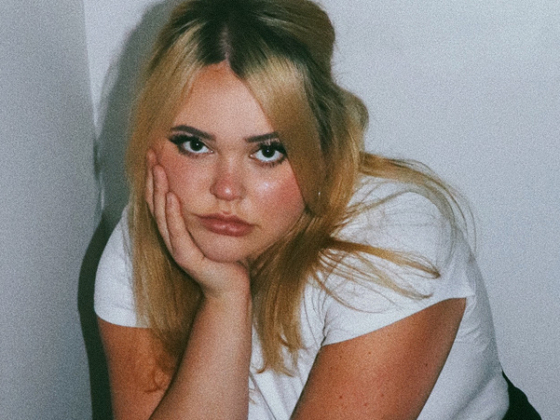