Laidback and inventive Colorado rapper Willy P is without a doubt one of the most interesting up-and-comers in the soul-infused alt-rap lane.  Already with 300k streams on the enchanting "Day by Day," "No Ceiling" kicks off the new year right for the Cleveland-raised lyricist, as he enlists viral producer Peter Kuli for an uplifting and groovy ode to overcoming feelings of self-doubt.

Packing some punch with an unassuming and easygoing delivery, Willy P kicks back and floats on the Peter Kuli-produced track.  A vibey visual accompanies the song, showcasing the dynamic duo of Willy P and Kuli rocking out New York's Bowery Electric back in December.  You can see the creative chemistry firsthand, as the upbeat tones of "No Ceiling" innately connect to the crowd.  The track is additionally assisted with a verse by fellow indie-rap up-and-comer Buppy, who provides his own unique spin on the carefree indie banger.

Sometimes new artists can try too hard to insist on themselves, packing innumerable themes and sensations in a very compact space.  Willy P makes music that sounds good and creates a cleverly irresistible vibe while doing it.  Keen to deliver on more fun, replay-worthy, and bump-able gems in 2022, "No Ceiling" is apt foreshadowing for the future of Willy P's career. 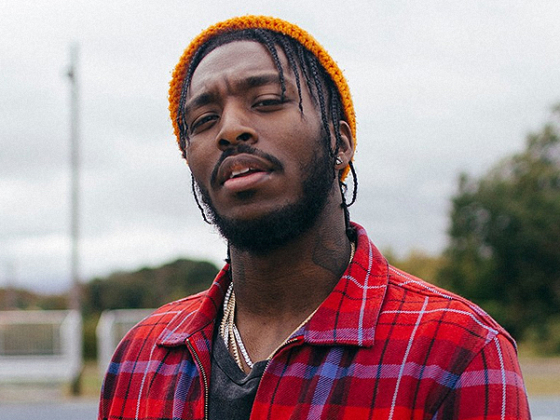