California-based Nigerian singer-songwriter FII3RD who dropped his debut single in 2017 returns with his long-awaited debut album Son Of Imo—an 18-track body of work that blends Afropop and R&B aesthetics in a seamless fashion. Hinging on his Igbo roots, the singer doesn't shy from fusing his Eastern Nigerian background on wax, reminding listens of who he is and where he is from. Over the length of the project, he dwells on a myriad of topics ranging from his personal ambitions, love, life goals, his family, and the effects of celebrity culture to name a few.

Son Of Imo starts with a phone call from FII3RD's dad who calls in to check up on him and leads into the guitar-laden track "For The Money". The track is a celebration of his self-growth and being proud of his heritage and success. As he croons in the bridge "I'm for the money, not to display, not to clout chase," reminding us of his goal-oriented mentality. On "Come Home," he teams up with Cailie Majik for a mellow lovelorn tune about unrequited love. Not to be stuck in the gloomy room, FII3RD switches up the energy on the anthemic "Usman (Naija Champ)" with its cinematic synths, heavy percussions, and bravado lyrics that is inspired by the famed UFC champion Usman Kamaru. The project continues with soothing Afropop cuts from the Boybreed assisted "Amina," the mid-tempo party jam "Wayo" and even got US-based rapper Yung 6ix on the hypnotic "Jafac." Overall, the singer has enough for everyone, mellow love joints, mid-tempo to energetic pay jams and some reflective tunes that listeners can appreciate. Son Of Imo is his first release since inking a partnership deal with UK-based music services company Afrisounds.

Get Son Of Imo on SoundCloud. 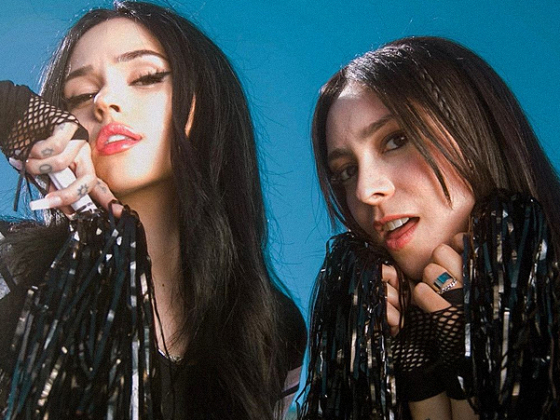 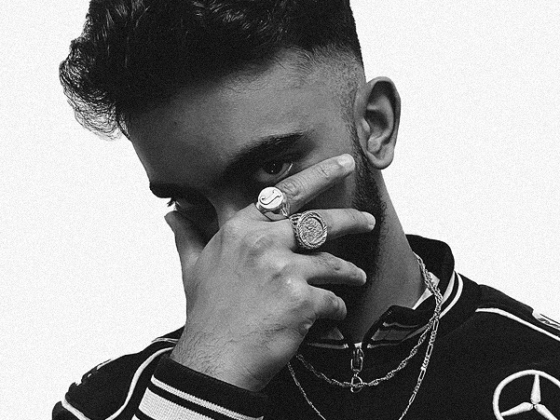