Ahead of her album release later this year, alt-pop artist HÅN shares the nostalgic-feeling single "Leave Me!". Driven by pop melodies and her angelic vocals, the single pairs darker themes with elegant, shiny pop balladry to send you into a whirlwind of powerful alt-goodness.

An example in merging darker melody patterns with gliding, icy vocals, "Leave Me" seeks to remind the world of HÅN's sweeping production and dreamy unconventionality. Featuring synthetic textures which showcase a more experimental approach to her usual pop sounds, the single emits an emotive narrative, one which reveals itself to be both original and personal.

Dripping in alt-pop elegance, the whirring bass pulses and signature punchy chorus patterns, "Leave Me!" fuels the fire within HÅN's magical creativity. With spacious, almost-cinematic soundscapes brimming with a euphoric rise, the single's craft hones in on the brilliance of HÅN's fuzzy electronic bass whirs. "Alligators look like crocodiles", HÅN sings with a clarity that propels the notion that everything remains the same despite someone's intentions first appearing better than they actually are. "Leave Me!" is a statement of regaining control and it's backed by a sickly-sweet alt-pop blend. 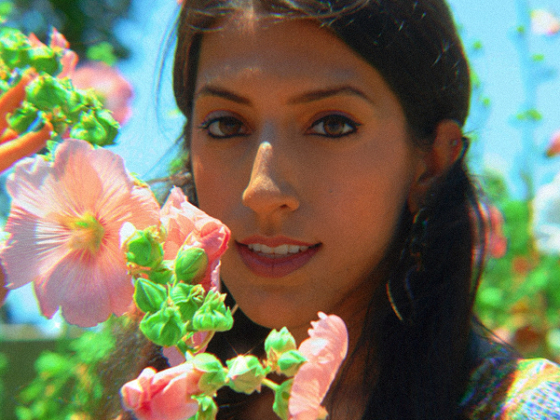 Anjali Taneja gets candid on "How It Feels"