Zimbabwean Canadian producer, DJ, and musician MELO-T shares his latest body of work titled For The Culture 2. The project is the follow-up to his music series of the same name which he started last summer. The first edition saw him experimenting with Afro-influenced music coming out of Brazil like baile funk and rave funk but now he switches it up on this new edition. The sounds on For The Culture 2 explore a mix of West African pop sounds and South African house vibes. As a producer MELO-T not only gets inspiration from these different sounds, he also flips and reimagines them from his own viewpoint.

The five-track body of work opens up with the previously released single "DO RE MI" featuring Afropop connoisseur Idris Lawal and vocalist NEFE who help set the tone on the Amapiano sounds and soft grooves. This is followed by the atmospheric mid-tempo bouncy track titled "Knock The Drum." The record is MELO-T's bread and butter as he delivers a free-flowing chant over his kick-heavy production that is ripe with ethereal textures and synths. Singer Antion lends his vocals on the experimental afro-house track titled "Outside." He strays from the standard 4 to the floor drum patterns here and throws in a more choppy and staggered arrangement which makes it dynamic. The last two tracks "A Piano Story" and "Yanos" close out the project with different aesthetics. The former is a fusion of deep house with African percussions and exotic pads while the latter is the producer's own take on the Amapiano sub-genre with a cinematic and somewhat trippy approach.

For The Culture 2 is brilliant and showcases how diverse sounds and musical concepts can seamlessly be forged together. From deep house, techno/electronic, Afrobeat, Amapiano, and more, MELO-T delivers a refreshing body of work that open-minded music lovers should enjoy. 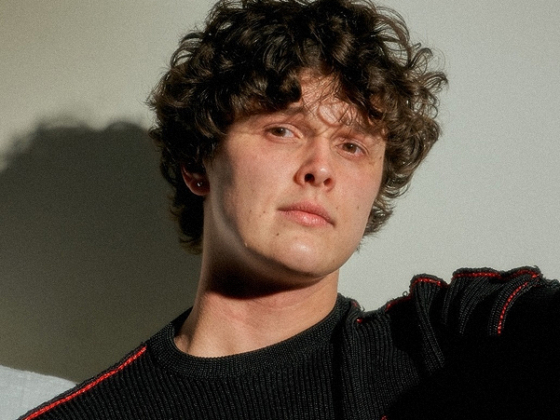 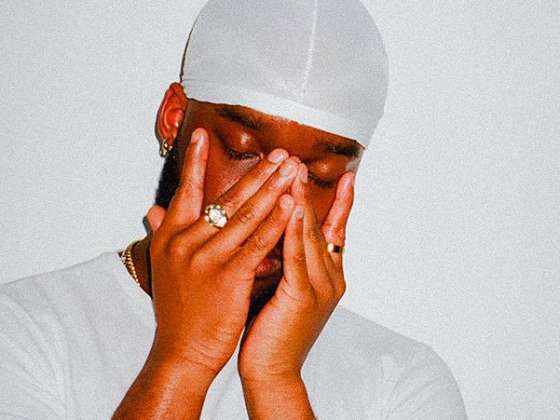