Digital distribution, rights management, PR company and record label EPM mark twenty years in the industry this year — celebrated with nonother than three multi-artist EPs released across the summer, each focused on a different genre. Following the techno-orientated EP released in May, EPM are back with the second installment. An electro special, EPM20 draws together tracks from The Advent and Zein Ferreira, Carl Finlow, Detroit’s Filthiest and Modulator to release a beastly set of rave weapons.

The Advent and Zein get the ball rolling with five minutes of blistering machine funk, in true Ferreira style. A father-and-son project, this is a duo that know how to make things work. Playful breaks, electro squelches and all sorts of mechanical madness come into play here, making “Strangeform” an early standout on the release. Carl Finlow’s “Optogenetic” offers another cut of refined, classy electro, keeping the BPM low and the pressure high. Full of ethereal twists and driving bass, “Optogenetic” carves out a futuristic soundscape; it’s impossible not to get sucked right in.

The flip-side takes us on a journey from the heavier sounds of the genre to the most relaxed, beginning with Detroit’s Filthiest and “Werewolf”. Choppy breaks, spooky synths, and increasing pressure make “Werewolf” as wicked as the creature it’s named after. Dark, mysterious and moody, it's a track that was made for the post-daylight hours. Modulator rounds things up with the final contribution, “ProMars”. An exploration through the more laidback tempos, “ProMars” is on a heavily cosmic tip; light and airy, it showcases a side of the genre that is perhaps less frequented, but just as special. EPM20 showcases vast variations of the electro spectrum, with each track taking the listener on its own journey; a must-have for all electro heads.

EPM20 can be streamed and purchased via Bandcamp. 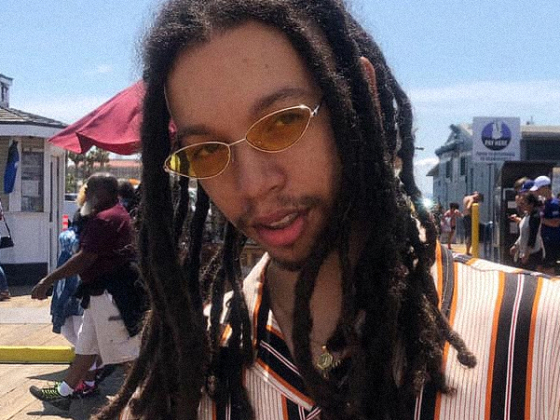 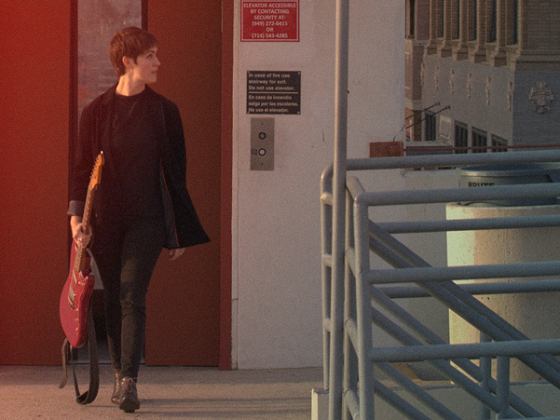