Rising UK House music talent AmyElle recruits L.A based producer Kyle Walker to remix her breakout hit from earlier this year "Feel The Heat". Having made her mark earlier this year with the original release, Walker drops the first of two emphatic remixes of the original track to give the house anthem a new perspective.

On his remix of "Feel The Heat", Walker is conscious to keep the energy of the original throughout. He develops the vocal motif with layers of tribal house groove, substituting the tech house bass hits for a subtle sub layer.

Classically trained on piano and guitar, eventually leading her to behind the DJ booth, Amy can look back on 2021 as a year her project leveled up. Originally from Dundee, Scotland, Amy made a name for herself at Scotland's local clubs, to the rest of the UK and eventually landing sets in Ibiza.  Her releases with Another Rhythm have lead to widespread support on radio and dance media, preparing her for a meteoric rise this year with the return of gigs.

California-native Kyle Walker has enjoyed a meteoric rise in his relatively short career. A journey that started with dubstep, would soon lead to a passion for house music through Disclosure’s first album. Soon enough, he was performing at the likes of Nocturnal Wonderland and EDC Las Vegas, as well as support from Todd Terry, Martin Solvieg and Riva Staar.

Stay tuned to the socials below to not miss a beat from Amy Elle. 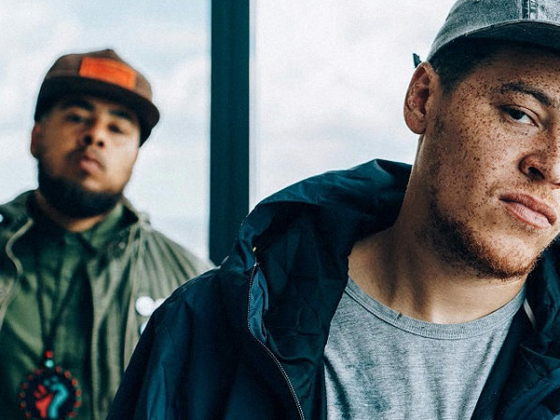 Children of Zeus point to what inspires them, on the laid back "Be Someone" 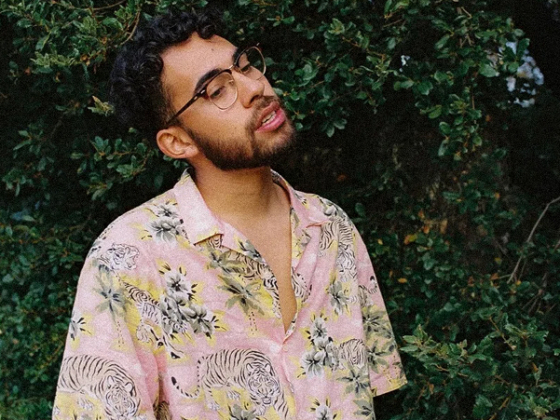