LA-based artist and songwriter, Grace Weber, has had many dominos fall leading to her debut album, A Beautiful Space. The 12-track project also features an ensemble of guest appearances from Chance the Rapper, Westside Boogie, and Nico Segal and production from The Social Experiment (Nate Fox, Nico Segal and Peter CottonTale).

The songstress has built a credible report throughout the industry, with early writing credits on Chance's Grammy award winning mixtape, The Coloring Book and the intro, "All We Got." Beyond the featured guest appearances on her latest album, there are also production creds from heavy-hitting names like Mighty Mike (Dua Lipa, Lana Del Rey) and Pat McManus (Ari Lennox, Kiana Ledé).

Tracks like "Thru the Fire" featuring Chance the Rapper deal with straightforward topics of perseverance, delivered through a gospel-influenced sound. The backend of "Other Side" unveils Nico Segal's signature ingredient instrumentation as he solos his horns while Weber flows a message of hope and optimism. Both tracks gives energy to fight through life's tough battles.

The more sultry tracks like "Played Yourself" is an exposé of pure, traditional R&B. She sings powerful run after run in "Played Yourself" as she's backed by a full choir and it's a moment on the album worth taking a listen to.

From being raised in Milwaukee, to studying at NYU, and eventually landing in Los Angeles, Weber has been grinding behind the scenes for some time now readying herself to shine as an artist. She independently released an EP, How Did We Get Here almost immediately after parting ways with Capitol Records in 2019. In the summer of 2020, she began penning together the sexy, soulful debut full project, A Beautiful Space.

The album is a journey that touches the life stages of pain, perseverance, and eventually being able to experience life in 'a beautiful space.' Grace's songwriting is full of glass-half-full outlooks and sentiments of self-confidence and happiness. 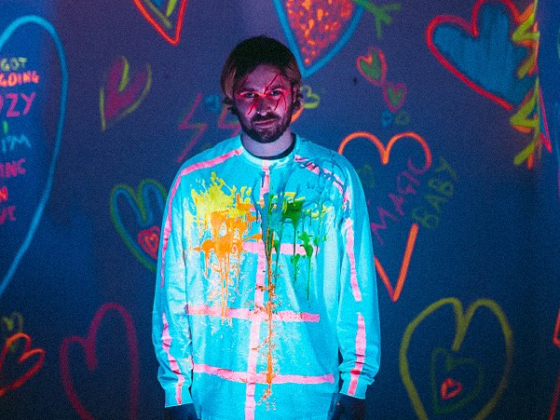 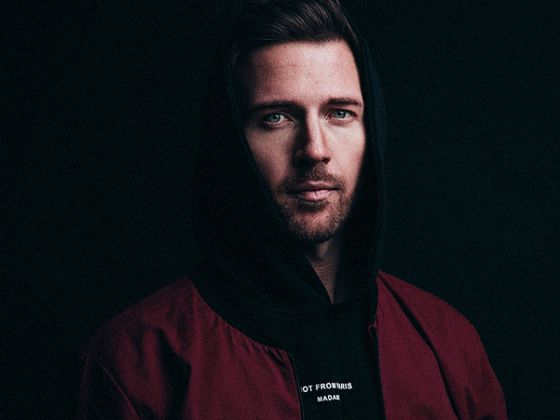 WIESE shares his enthusiasm for future normalcy in “Hear Me”