From rolling techno to furious breaks, bass and beyond, Ste Roberts has all bases covered in his latest release on the STE imprint. Four wholly unique cuts that provide a soundtrack for every mood, STE00006 showcases Roberts’ ear for producing a killer track, no matter the genre.

“Queen Bee” serves all kinds of spooky soundscapes, peppered with warped drones and haunting melodies. Equal parts groovy and unsettling, “Queen Bee” feels as though something is bordering on the edge of a malfunction. For those looking for a peak-time electro bomb, look no further than “Dominated until 5am”. Heavy breaks, mysterious vocals and exuberant stabs contribute to making this one a straight-up dancefloor destroyer — and it's exactly what we want to be hearing when the clubs reopen.

“Mr Hyde” does exactly what it says on the packet, delivering a split personality in the form of an eight minute techno weapon — with a twist. A stripped-back intro gradually descends into a hypnotic groove, with a midway breakdown ascending into a minute of juicy jungle madness; a treat if ever there was one. Quickly retreating to the techno roots, a tiny taste of Roberts’ jungle leaves us gagging for more. Absolutely killer.

STE00006 can be purchased via Juno Records. 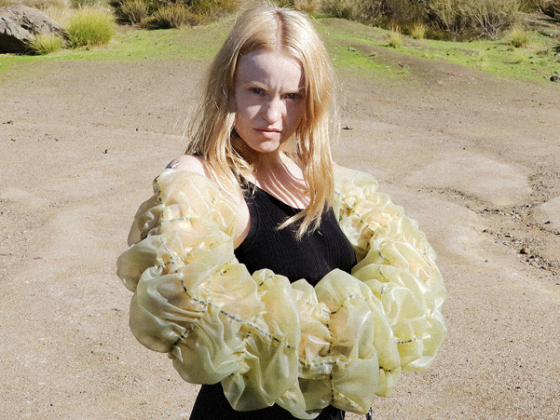 'I feel like it’s one big abstract diary entry,' KUČKA on "Wrestling" with the creation of a debut album 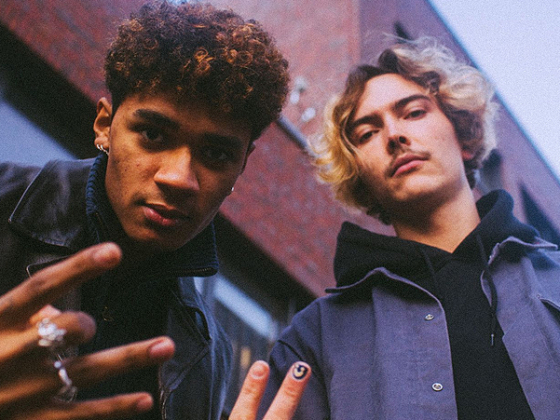