For many of us, lockdown was consumed with WFH, being furloughed and/or baking banana bread. But for these four lads from Deptford, the pandemic birthed a new venture as The Parasocials. Now, the band are releasing the first track from their forthcoming EP. "Karmatose" is a unique blend of lo-fi jazz, pop and indie, an amalgamation that forms something quite special.

Inflected with jazz undertones, the soul elements of the single inject a highly infectious rhythm that has you head bopping and toe tapping in no time. Solidified by an underscoring backbeat and layered with a fine electric guitar line, "Karmatose" sits within the indie genre at heart, but draws on so many other genre's qualities that it's really hard to define exactly where this should be positioned. But that's no bad thing, "Karmatose" may be written about an overdose of Buddhist philosophical writings, but it's also a perplexing cut of indie sonics, and then some.

According to member Tomer Krail, "Karmatose is when you've indulged in so much Buddhist theory that you can no longer react to the world or the actions of indivduals towards you. You've been Karmatosed."

It's evident that these lads found something worthwhile to do during lockdown and as a result have crafted a hypnotic indie track laced with creativity and intrigue. This single is only the start of what's to come from this four-piece and I'm sure we'll be hearing more from them very soon. 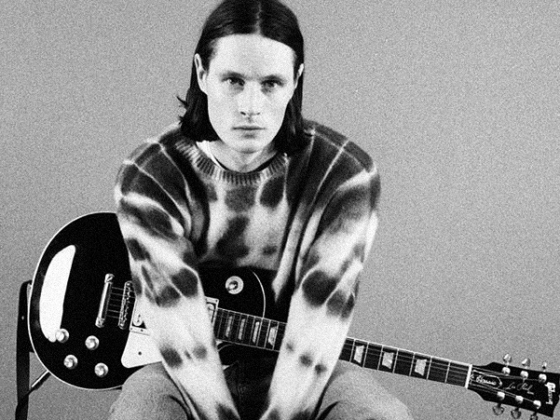 WheelUP ramps up the dancefloor with "Elana"