Rising singer Camille Abordo is carving her path as a musician with her eclectic and genre-fusing style that takes elements from pop, future bass, and electronica. She may be fairly new in the music sphere but her resume in the entertainment business is deep. From acting, modeling to directing her own videos, Abordo stays busy and hands-on with her career, and with her sophomore project in the works, she shares the video for her self-produced single "Like Dat." The track showcases her enthralling and sultry demeanor over a rousing dark-synth-driven backdrop.

With a vocal style that sounds like a mix of Lady Gaga and Rihanna, Abordo embodies her sensuality and feminity to the fullest on the record. She acknowledges her strength and is more than unapologetic about it. The visuals see Abordo teaming with director Shelby Parks who also stars in the video. From the extensive use of psychedelic effects and brooding lighting to accentuate the singer's edgy style, the visual strays from the usual and stays slightly off the beaten path.

For those who might not know, she was a member of the all-girl pop group NMD (No More Drama) created/managed by Howie Dorough of The Backstreet Boys.

Stream/download "Like Dat" on all DSPs here. She will be releasing her second self-written album CREATRiX later this year. 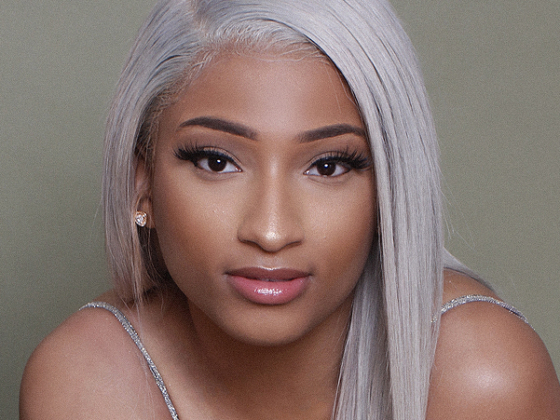