New York's own Leeky Bandz collaborates with D.C artist MoneyMarr, dropping a scorching hot visual for "UHUH" – pulling us in with an intriguing voice and an overall distinctive feeling.

Leeky Bandz drops a visual for "UHUH," one of the 10 tracks from his project Life After Future. Having similar styles yet also providing their own unique sounds, MoneyMarr's talent effortlessly interlaces with Leeky Bandz, both clearly demonstrating a love for hip-hop through their flow, such as on "War," and "Cut Like That." Produced by Smash Bros, the snappy sounds and kicks filled in the melody repeat, making the track very memorable yet the production has certain sounds in the track that are placed in a way that makes the environment feel very mysterious at the same time. These sounds perfectly match the visual, where the quirky animations add to the enigma, further supporting the vibe sonically. Leeky Bandz's intriguing voice also effortlessly keeps our attention, easily witnessing how some of New York rappers were his inspiration, such as The LOX. These two artists' well-thought out rhyme scheme and wordplay in the catchy hook have us constantly hitting the replay button.
Connect with Leeky Bandz: Instagram | Twitter | Spotify
Connect with MoneyMarr: Instagram
Total
0
Shares
Share 0
Tweet 0
Share 0
Share 0 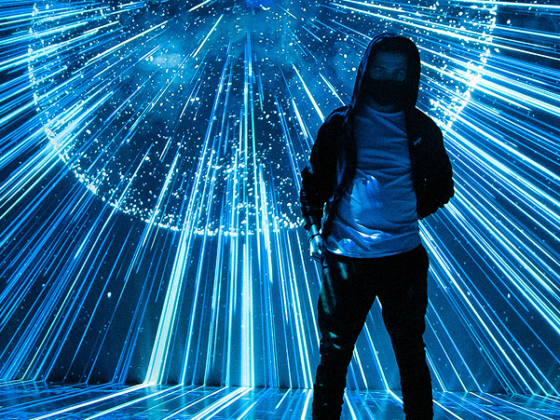