Deb Never is an artist who continues to astound with each continuous release. Her 2019 House On Wheels was one of our favorite indie releases of 2019 and has remained in steady rotation since, and the same could be said with her 2020 follow-up single "Stone Cold" and her early quarantine-recorded Intermission EP. Her intimate songwriting, dream-like melodies, and creative  lo-fi grunge meets experimental trap instrumentation has allowed her to attain a large dedicated fanbase relatively quickly (helped also by co-signs from BROCKHAMPTON, WEDIDIT, Kenny Beats, Pigeons & Planes, and more).

Earlier this year, after the Corona-virus began to hold the world under siege for a seeming eternity, Deb decided to relocate from her Los Angeles home to Great Britain in order to move-in with her frequent songwriting collaborator Michael Percy and to work on her next project. Her latest single "Someone Else" is one of the results of her month long-residency and is a superb collaboration between her, Percy, and Jam City. The superb single feature Deb pouring her heart out over an initially minimal guitar led instrumental that eventually builds into massive breakbeat outro. The quirky visual, directed by Elif Gönen, has Deb in the throes of a flourishing romance with an emotive red balloon, until tragedy strikes.. 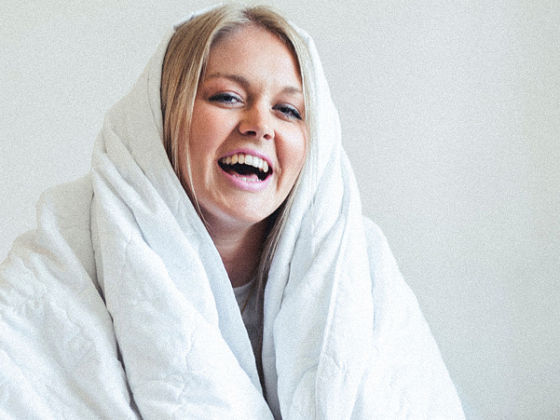 lleo promises it will "only get better" on latest single 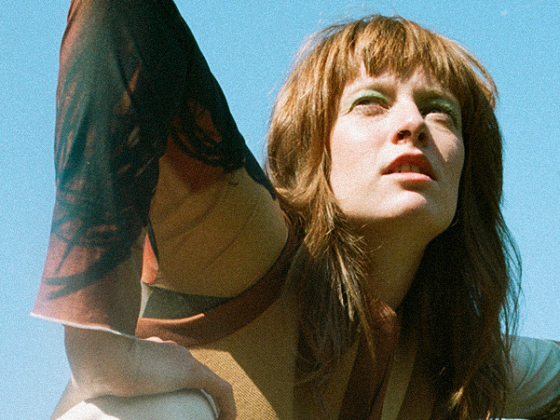