DMV crew Lo Village has dropped their sophomore EP, Lost in America, to kick off the new year. The hip-hop and R&B trio follow their impressive string of singles with a pack of five new tracks including their standout song, "Out the Window." Their latest EP responds to the continuing injustice on black America and speaks to the flagrant and blatant racism ingrained in the US.

Songs like the intro, "Sick" and "Lost in America" display their strength in producing soulful with heartfelt hooks led by lead singer Ama. These rap-sung tracks are the stylistic thread of Lo Village and show a promising impact on the playing field. "Run", being one of the new releases off of the EP, stands out as it begins with a spoken monologue and poetic bars from the group's fellas (Kane and Charles Tyler).

Lost in America candidly shares what it feels like to be black in America. The group consists of Ghanaian-American siblings, Kane and Ama, and rapper and songwriter Charles Tyler who has Trinidadian roots. The trio creates music that comments on political and social matters as they openly speak their minds. It's akin to the ways blazed by groups of the past like The Fugees or NWA. But it's today that this honest social commentary is coming out of Maryland and the city's raw and unabashed energy is alive through Lo Village's grit.

With these neck-breaking releases, Lo Village is a group that has earned the attention of the music world this year. 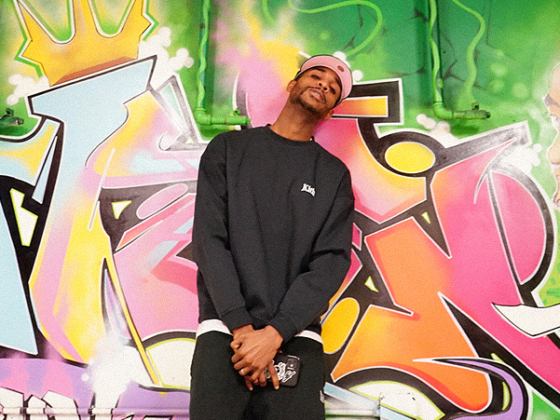 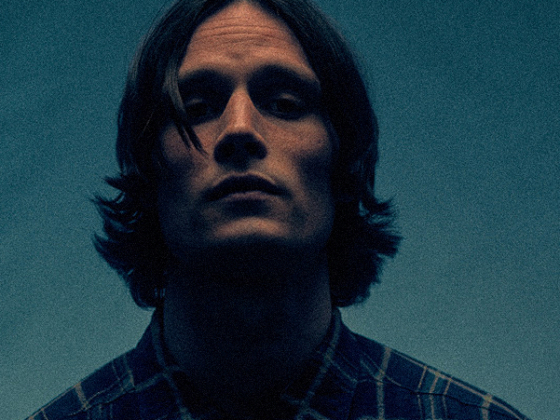