Wowjack, a producer and independent artist hailing from North Carolina, is making hits from his college bedroom. After working on his production for years, with placements all around his local scene, Wowjack decided to turn to vocals on his debut project Bedford Baby the Mixtape. While many of the cuts from his debut EP consisted of love songs, his new single “Counterfeit” takes a new turn. “Counterfeit” is a fresh and catchy attack on the fake and phony nature of our world.

The production for “Counterfeit” gives off a summery and groovy feel. The wavy guitar loop, coupled with the punchy drums makes the track a must listen with the windows down. Wowjack’s autotuned delivery and high energy adlibs add a fresh layer to the track, separating it from your classic summer hit. Lyrically, Wowjack expresses his dislike of fake love, fake smiles, and fake friends. In a world where anything and everything can be fabricated, the track stands unapologetically against the grain.

At 21 years old, fresh off his debut project, Wowjack is just starting to step on the gas. His style is fresh, driven by zany guitars and tasteful autotune. With his new single he looks to further find and craft his sound. With its catchy sound and relatable lyrics, “Counterfeit” has all the makings for a hit. 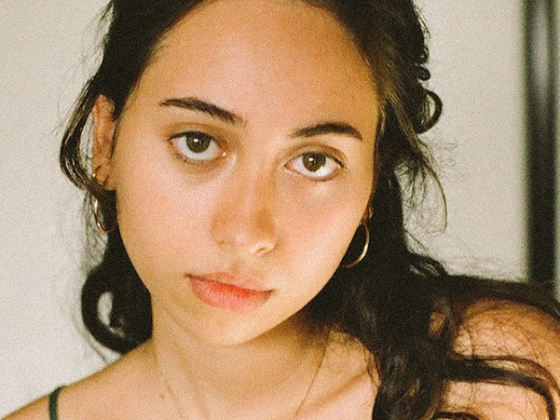 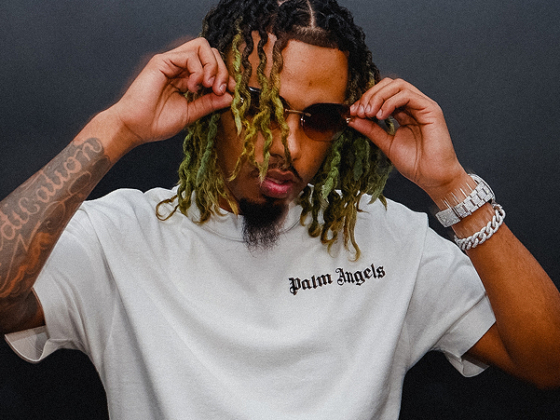