Before the year comes to an end, Toronto’s Haviah Mighty wants to make one thing crystal clear: she’s here to stay. As a token to her fans, Mighty dropped two singles, “Occasion” and “Atlantic” – both serve to reach the receptive and school the intolerant.

On “Occasion”, Mighty sets a manifesto for the year ahead that lives up to her last name. Vowing to be the exception, she promises fans and haters alike that she’ll overcome any doubt and surpass all limits. While some anticipate her downfall like vultures awaiting a meal, Mighty assures that her rise isn’t temporal, rapping: “You just want to take away all of this clout, but imma make you go south.”

With her platform as an artist, Mighty also takes the time to shed morsels of truth with each rhyme. Sailing on stormy waters, she embarks on a journey most aren't willing to trek on “Atlantic”. Drawing parallels between the slave trade that brought Africans to the Americas across the Atlantic Ocean, and modern-day captivity driven by large corporations, Mighty speaks on the one common factor that keeps people in  bondage: money. While millions were enslaved and forced to cross the Atlantic, these chains still remain, metaphorically. Imperialistic systems are rampant in the greed that runs society today. Like the Atlantic waters, there is indeed nothing more potent than the symbolism of water – a vessel with the potential for both good and evil.

Whether it’s solidifying her lyrical prowess with swift verses or shedding light on topics that most would shy away from, Mighty is at the top of her game, moving expertly between anthemic hooks and history lessons. Setting her intentions for the new year, “Occasion” and “Atlantic” echo Haviah’s mission on this earth: to educate and empower through words. 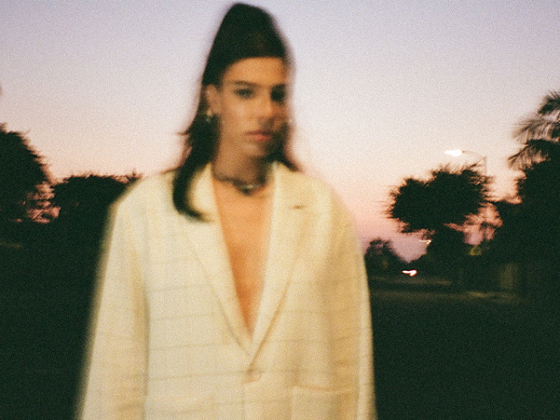 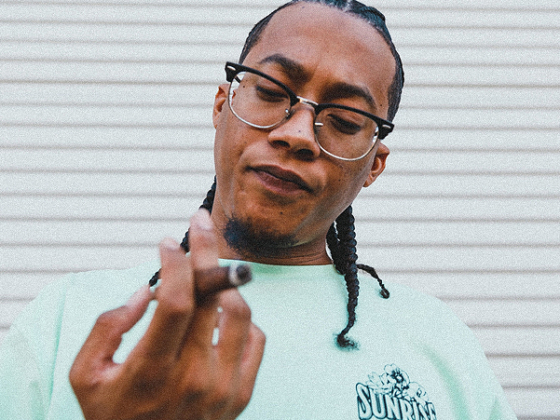