No one can forget the song that launched The Neighbourhood's careers, “Sweater Weather.” With just that one song, the band changed the game, releasing their 2013 debut album I Love You to invent a whole new sound. Seven years later, the band has finally released the deluxe version of their fourth album Chip Chrome & The Mono-Tones. To celebrate, they’ve also given fans a video for one of their newest songs "Stargazing."

It’s hard for the track’s shimmering synths, distorted vocals, and shredding guitar not to capture our attention. Of course, frontman Jesse Rutherford’s famous falsetto blesses our ears in the chorus. The sound perfectly depicts the high life as the outro builds to a whirling end. Whereas some deluxe addition tracks can feel forced or randomly placed, these four new tracks feel necessary. “Stargazing”, specifically, tells the story of the band. Lyrically, Jesse sings about the band’s rise to fame, which gets translated in the music video.

Directed by Ramez Silyan, the video follows Rutherford and the band going door to door, handing out good fortune. Some of the famous faces we see: Mac DeMarco, Blake Griffin, Alexa Demie, Jaden Smith, Benny Blanco, and Lana Del Rey. Even when Jesse feels hopeless when the door gets slammed in his face, his real-life girlfriend Devon Carlson is there to cheer him on.

With Chip Chrome & The Mono-Tones, the band was able to use these alter egos to explore and evolve into a new sound and artistry. It just proves that the band does not and cannot miss a beat. Unlike how Rutherford sings in “Stargazing”, I don’t think they set the bar too high for themselves with “Sweater Weather," as they only continue to raise it higher and higher. 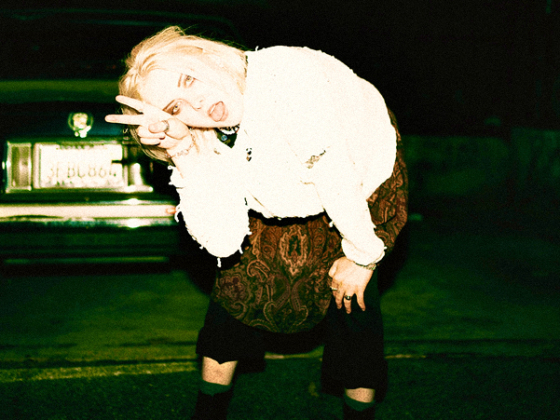 LAYNE captures a sense of nostalgia and acceptance on "Linnea" visual 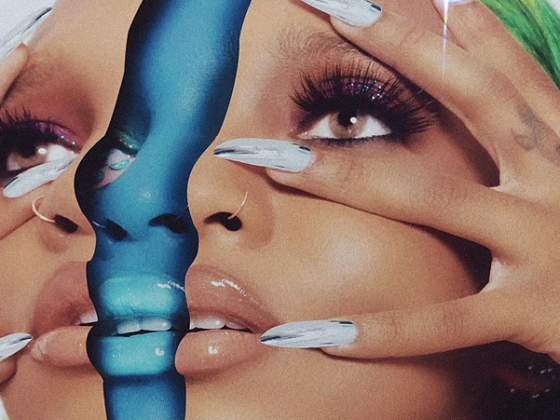 Atlanta vocalist Neila drops off seductive "Fck Me Up" [Video]