Philly rap veteran turned producer, Bahamadia is back with a brand new instrumental project Dialed Up (Vol. 4). The release is the third edition in her Dialed Up instrumental series which started in 2013 as an avenue to showcase her skills behind the digital boards. The title alludes to the fact that all the beats were made on the iPhone with no samples. As unconventional as it seems, Bahamadia has mastered the workflow and delivers a 12-minute long instrumental mix for her fans to consume.

The project is as seamless as can be and features a plethora of weird sound designs and manipulation techniques that go beyond the expected. from laidback pulsating cuts to high energy beats, the explores a broad range of textures and frequencies not typically found in today’s current sphere of hip-hop, all created on an iPhone 7 Plus. She adds via email that the idea was birthed after she got into mobile production many years ago in order to speed up her workflow and that lead to a stockpile of beats. Unlike the previous installment which had vocal features from luminaries such as Geechie Suede (Camp Lo), Rasco (Cali Agents), Kev Brown, etc. Dialed Up 4 is purely beats from start to finish asides from vocal shoutouts from DJs.

Dialed Up (Vol. 4) is available now through all major digital retailers and streaming platforms. And yes, she does plan on releasing Dialed 3 sometime in the near future (the series is intentionally out of order). 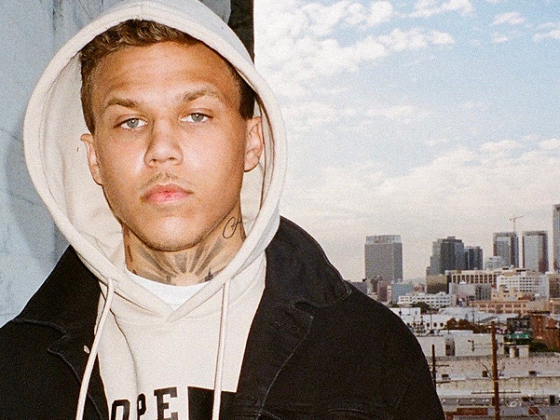 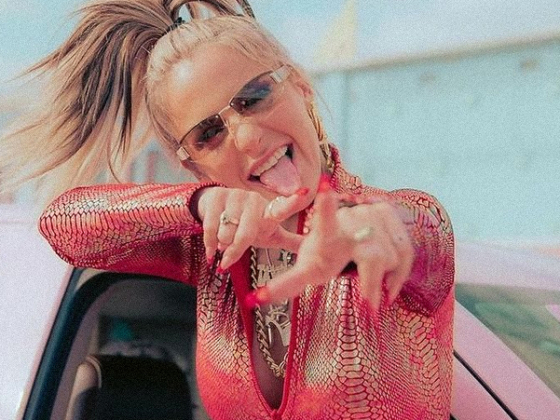