Adrian Stresow has been hard at work this past year releasing solo work and collaborating with artists such as Ohio-based Justin Stone. Stresow's music typically take on incredibly motivational themes. On "Vengeance," blunt and unforgiving songwriting, proves once again that Stresow will stand up for whatever he believes in. You can hear the revenge in his strong tone and vocal delivery.
The accompanying visual undoubtedly matches the subtle wit in Stresow's lyrics while displaying his confidence. Sonically, the light, quick chirps in the production offer a sliver of optimism amidst the underlying darker sounds in the background.
Connect with Adrian Stresow: Instagram | Twitter | Spotify
Total
1
Shares
Share 1
Tweet 0
Share 0
Share 0 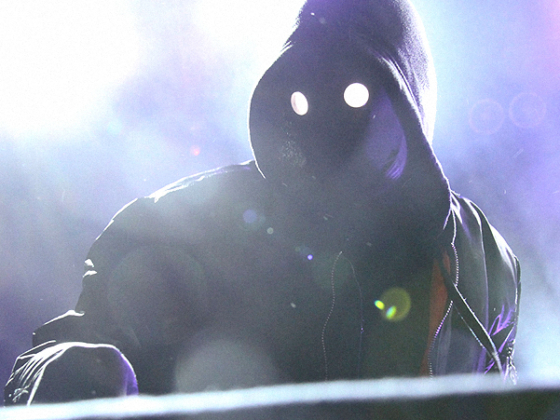 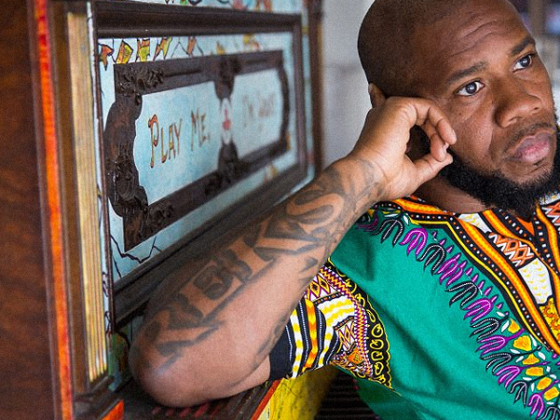