Ahead of tomorrows official release, EARMILK has the exclusive first listen to an emotive, atmospheric rendition of Moullinex's standout 2020 single, "Ven". Remixed by Los Angeles' very own daytime disco producer Poolside, the adaptation of the already lush, vibrant and soulful track further attest to the true versatility built into the tracks DNA.   Heard here first, take a listen to the exclusive stream below and pre-save tomorrow's wide release for November 20th.

"Ven" was originally released at the top of November to warmly welcome arms to listeners and is the second preview of Moullinex's forthcoming 2021 album. Warm synths and syncopated rhythms from the instrumental lay the foundation for the seductive vocals by Dominican-born, LA-based Ekstra Bonus, whose delicate tonalities are conveyed as a sultry whisper.  On remix duties, Poolside converted the markedly electronic original into a downtempo piano ballad making it even more intimate and enhancing its captivating qualities.

Poolside, moniker of Jeffrey Paradise, has built his name upon a foundation of a sunny, atmospheric brand of dance music he calls "daytime disco". The project began as a duo and first gained attention with their 2011 single "Do You Believe", which paved the way for their 2012 debut album Pacific Standard Time.  More recently since going solo listeners saw the release of his new album Low Season with a slew of high profile collaborations and releases in between with DJs like James Murphy of LCD Soundsystem and Todd Terje spinning their tracks early on. Interspersed with these releases was their remix by Moullinex, on "Sunrise Strategies", paving the way for this latest collaboration.

Enjoy the exclusive preview of "Ven" the Poolside remix here on EARMILK and stay tuned to both Moullinex's and Poolside's socials below to not miss a beat. 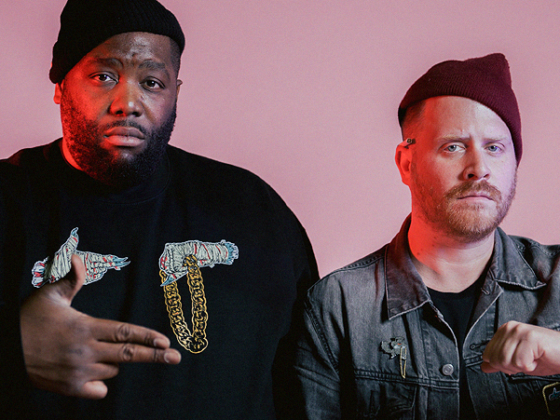 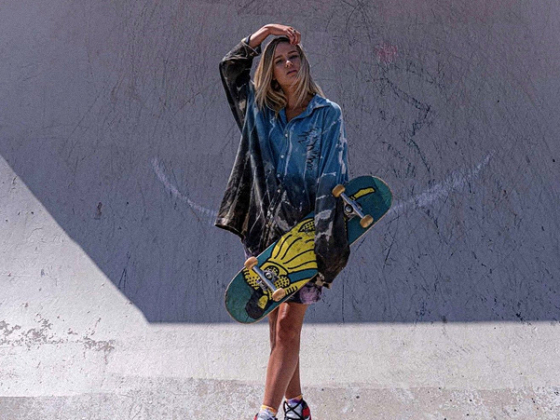 GRAACE shares empowering pop anthem "You Do You"