The influx of post-punk bands over the last year of so has been great for any post-punk fan. But even the most hardcore fans could see that a lot of new singles being thrown about were starting to feel too familiar. Yet, Leeds-based post-punk quartet Yard Act are chopping up the genre with their gritty tunes to create something witty and refreshing.

With the addition of guitarist Sam Shjipstone, the band reveal their new single "Peanuts", a track that tells the tale of an imaginary murder. Lyrically witty and vivdly expansive, the single slices and chops spoken-word amongst post-punk riffs. Peppered with glimpses of Krautrock, Yard Act have created a tune that is mostly bizarre, but also incredibly, stupendously addictive.

Frontman James Smith tells us that although the single is "quite clearly about a woman killing her imaginary husband, it’s also about accepting that we don’t all see the world in the same way."

"It feels to me that divisions are getting more extreme. We’re continually squeezing what should be a wide ranging spectrum of opinions and beliefs into two immovable castles towering either side of an unelected, unaccountable line in the sand. We’re all so scared about getting something wrong that we share mantras in the form of failsafe memes rather than asking ourselves, and each other, the hard questions. We’re so certain we’re right that we can’t comprehend why someone else could see the world differently to the way we do.”

There's a John Cooper Clarke ring to this track that also adds some warmth to Yard Act's heavy-duty word stomping. "Peanuts" is quite frankly obsessive and could lead to you ending your imaginary husband's life via allergies. Sounds about right. 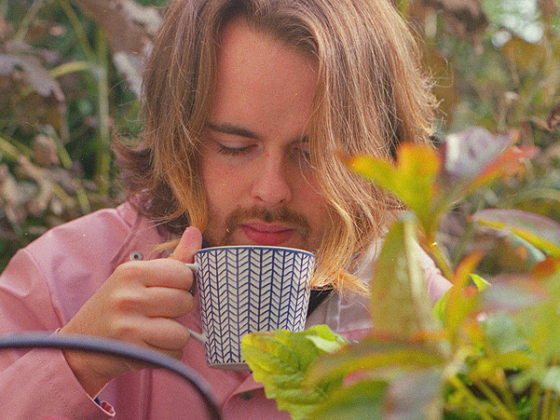 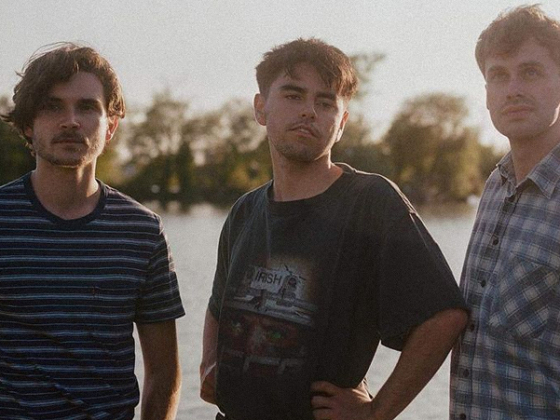 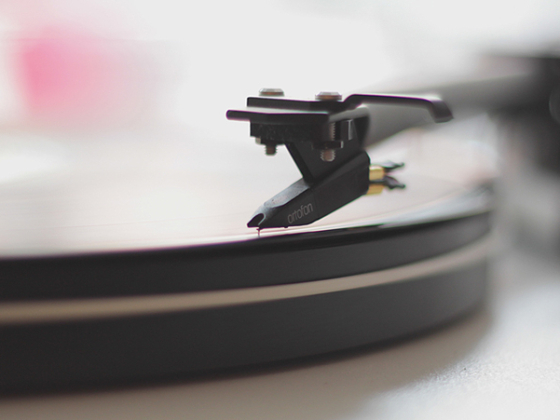 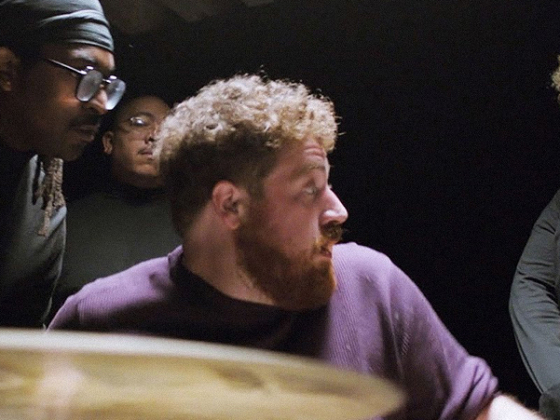 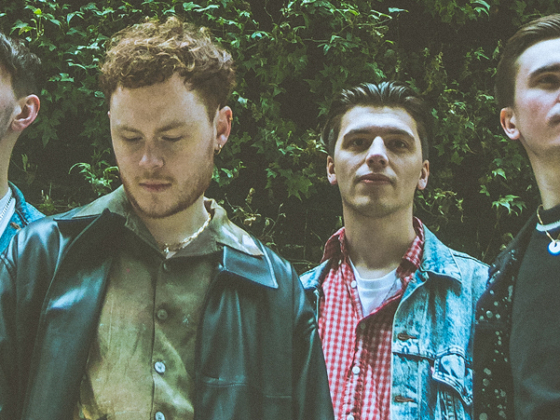 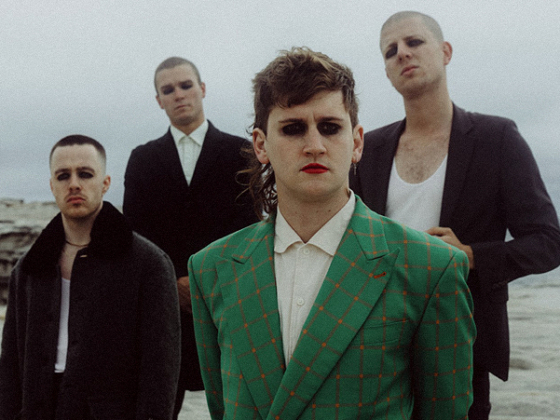 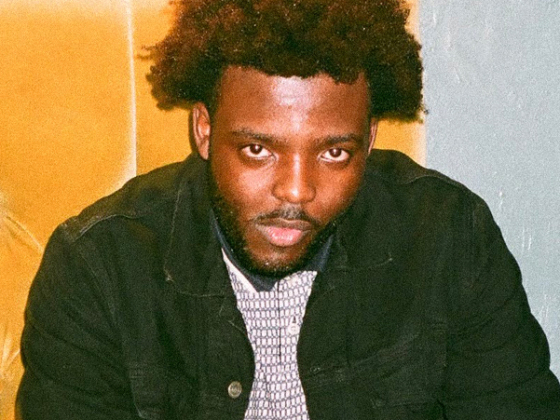