Ideally, NOLAN does whatever suits his fancy and to expect the same thing from the Detroit rapper is an exercise in futility. He recently put out his new LP TALK SOON and followed it with an eye-catching visual for the single  "GO'HEAD." However, he is not resting on his oars and returns with a video for "LAH" —a hard-hitting, sparsely arranged cut that showcases the artist'ss carefree flow and unique stream of consciousness lyrics.

To really bring his vision to life, he teams up with director DDIDDYDOTMPEG, and both parties go for the barest minimum in this retro-style music video. They leave the glitz, visual effects, and storyboarding on the cutting room floor and keep things all-natural and as DIY as possible. From the shaky and fuzzy visuals to the multitude of light flares that occur due to the randomness of the shots, the video embraces the rapper's gritty artistic style to the fullest. We get to see him enjoying his recent trip out to the city of angels while staying as true to himself as possible. No glamour, no special effects jut NOLAN being his realest self.

Get TALK SOON on all platforms here via NOLAN’s SPORT CAST imprint. The 14-track LP will also be released on limited purple vinyl and cassette in due time. 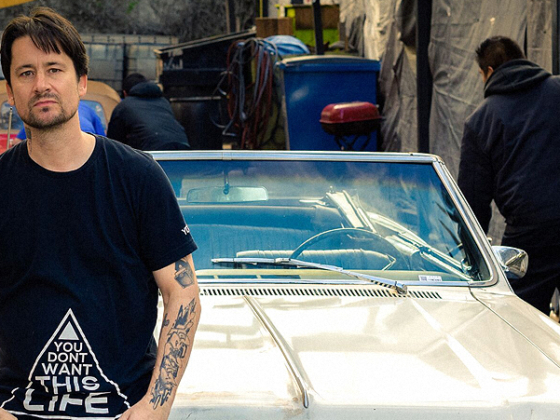 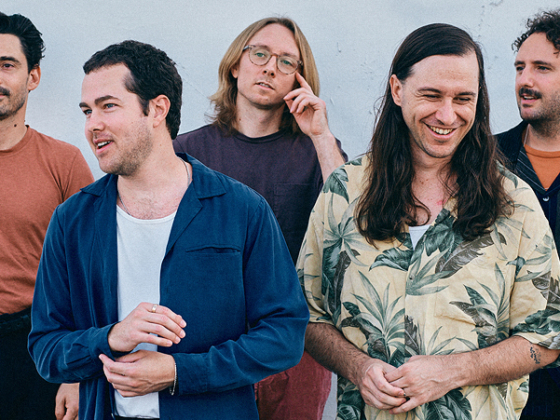