Like the Los Angeles sun, LA-based artist Gabrielle Current’s voice has a warmth that wraps around you to feel like a friendly embrace. In the past, she’s worked with big names like FINNEAS, Kaskade, and Cassian, so she’s plenty familiar with the music world. These days, though, she’s delivering her own tunes, including the new chill pop single “Plenty.”

In singles and features earlier in her music career, Current defined herself initially with an upbeat, danceable pop sound. Now, in her more recent work, she’s been diving into soul meshed with a slight 90s R&B, allowing her vocals to take flight against a mellow production. “Plenty” shares a similar vibe with her other single, “Undercover.” A twinkling production with fuzzy guitar riffs and 70s shiny piano. She knows when to waver through moments of intensity, like when she emphasizes the main chorus of “I’d rather be on my own” to convey the real feelings of loneliness and uncertainty she feels behind the lyrics.

While the track name and its sound might convince you the song is optimistic, Current creates there’s a twinge of emptiness in the way she adds a contrasting tone in her lyrics and their delivery. Just like her other singles, “Plenty” characterizes Current’s romantic songwriting style and graceful vocals. Listeners should stay tuned for more news about her upcoming debut EP. 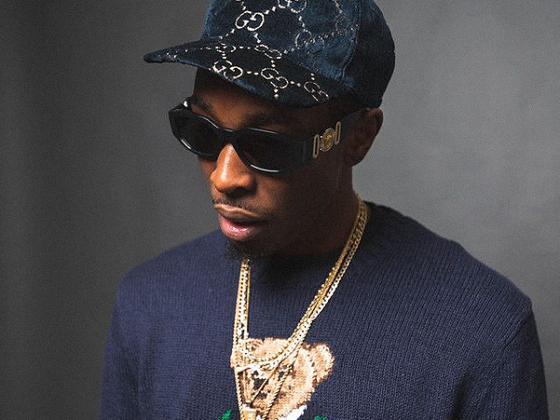 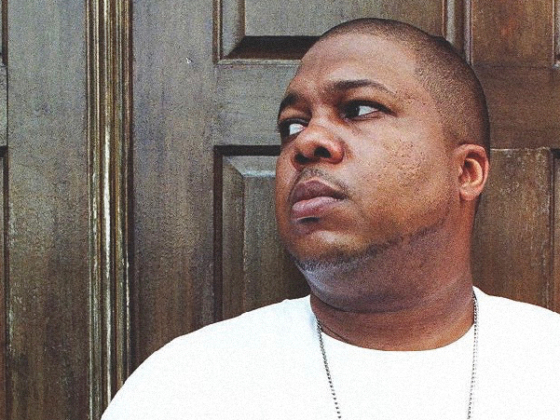