After longtime partner, Ayo The Producer first took Moe to the Grammy Awards, he described being immediately inundated with the fame of industry elites: catching 2 Chainz and DJ Drama at dinner, passing a Ty Dolla $ign music video in progress, and finding himself later that night partying with Usher and Migos. The next morning, Moe turned what could have been a one off experience and a fun story into an ambition to make every day a story to remember. This desire sprouted one of his biggest hits, "Rich Dreamin" and its opening line, "Last night I had a dream I was rich, today I woke up to go get it." His follow-up release "Outta There" was featured on the NBA 2K20 soundtrack and helped spark the viral Outta There Challenge on TikTok which has racked up millions of views with dances by celebrities like LeBron and Bronny James and Lala Anthony.

Before all that though, Moe was a kid from Orlando who liked basketball like any other kid. In an exclusive interview with EARMILK, the diehard Magic fan shared, "I realized it was important when I was young. We had a few stars out of Orlando but nobody knew they were from Orlando. I didn’t want that to be my story when God blessed me with my opportunity so I’ve always showed the city love. It shaped me in every way. It’s where I’m from. Learned how to play ball there, went to school, had my first fight, first kiss, seen a lot of firsts there. It’s Home."

Fast-forwarding to 2016, Moe moves to Virginia, facing a decision to end his college basketball career and find what's next. Despite having no industry connections, he decided that the next step in his life had to be music. He made up for the lack of industry connections by transitioning the work ethic and everyday mentality needed on the basketball court into his time spent in the studio. "At one point, ball was my life so I knew a lot about it. Now it’s music, so I’m always studying the craft and learning, I’ll forever be a student of my craft," shares Moe. "My high school coach (s/o to Scott Williams) can take the credit for (his work ethic.) He instilled a STRONG work ethic in me, along with my family. When ball didn’t work out for me in college. I used the disappointment to fuel me with music and to always go as hard as I could and live with the results."

Once he hit the reset button he returned home and linked up with fellow Orlando native, Grammy-winning, platinum-selling, Ayo The Producer known from his work with Rick Ross, Cardi B, and Bryson Tiller. The two clicked immediately, using the buzz from Moe's first handful of singles and "Look Alive" freestyle before crafting "Outta There." Ayo allegedly made the instrumental and what would become a lasting creative partnership, in around ninety seconds. "Ayo, that’s my brother," he shares earnestly. "We actually didn’t do music when we first met. We bonded first, went to church, just built a solid foundation then when we got in the studio it was instant chemistry. We got plenty more in the chamber coming sooner than later."

After these fist big hits, a beautiful act of fate found all of Moe's lifelong passions diverging into a relationship with Orlando Magic star, two-time slam dunk champion (if you're asking Moe), and creative collaborator, Aaron Gordon. Moe spoke on the partnership in saying, "AG, that’s my brother too. He came to the studio one night to link with Ayo and I was actually finishing “Outta There” he asked Ayo who i was and we just built from there. It’s been love from the beginning. We got a lot of dope things coming too."

Now, Moe is riding this wave of momentum while working to keep it moving forwards in spite of the pandemic. He has also taken these slower months to get back to his roots. "Personally, it helped me appreciate my family a lot more. Before all this, I was working a job. My people were too so we never really seen each other. When the pandemic hit we were basically forced to be with each other and I’m appreciative of that time for real. Creatively, I was able to draw more from past experiences because I was able to sit with my thoughts longer so I was able to use that as inspiration. Fortunately, fans don't have to wait for the product of that reflection. Moe's Murder Beatz produced new single, "Big Dog" is available now through Epic Records. 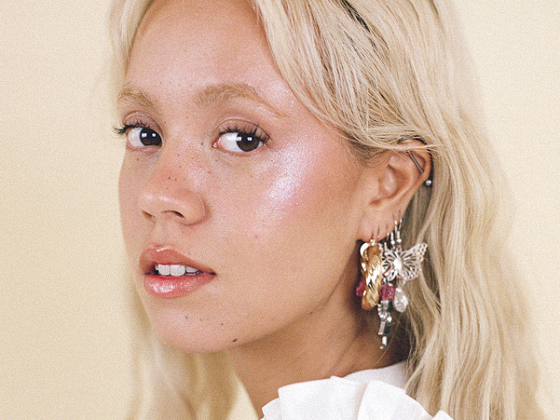 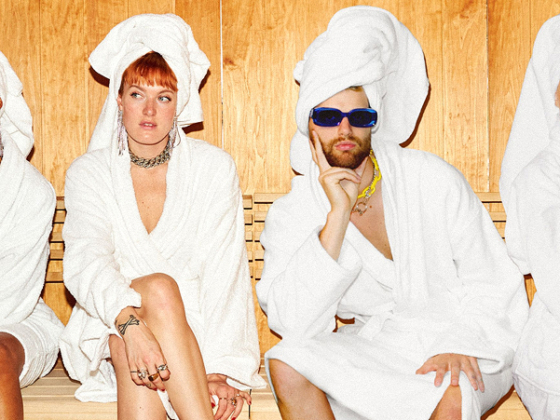 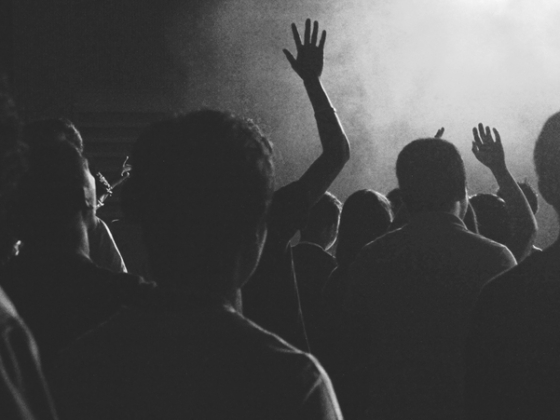