Coco Bryce makes his anticipated return to Lobster Theremin with a 4-track breakbeat EP Deep Into The Jungle. A golden spot has been hollowed out for the Dutch producer and DJ in the UK jungle revival, which bolsters 90's UK dance music while injecting the new elements of the modern era. As such, Deep Into The Jungle highlights Bryce's affinity for simplicity in productions while perpetuating his status as a pioneer of the new-wave.

As his second release on Lobster Theremin, Coco Bryce dips his toes into the darker side of jungle and DnB, contrary to his former release Ma Bae Be Luv. The first track "Flight Six Six Six" is coloured with aero motifs, beginning with an ominous flight attendant-like vocal sample. The phrase "darkness" catalyses the climatic breaks where synth stabs ignite throughout the sonic space with melancholic fury. Though the rising tensions subside in the second track "Vegan Library" which is a playful counterpart composed of a sub bass and infectious xylophone melodies. Distorted vocal samples reminiscent of 90's UK hardcore are scattered throughout the track forming the percussive framework, in an ode to his previous EP.

The titular track "Deep Into The Jungle" plays with suspense and breaks, utilising modest and condensed drum-programming more akin to percussion than full-blown breaks. Foreboding calls of crickets and percussive artefacts introduce the sonic space, reminding us of numerous electro collaborations between DJ Normal 4 and Bufiman. The final track "Only When I'm Dreaming" is a mellifluous conclusion to the up-beat EP with a lighter syncopated groove coloured with shaker percussion and textural calls. The breaks are dreamy and carried by a digi-flute call almost redolent of lofi hip hop radio – beats to relax/study to.

Deep Into The Jungle EP has revealed once again the depth of the producer and DJ's talent not only in terms of technicality – but also originality. We hope that his next return to Lobster Theremin is not too far down the tracks as we're certain it will be just as anticipated. 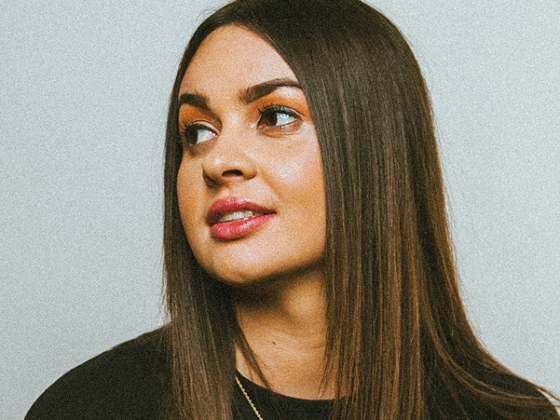 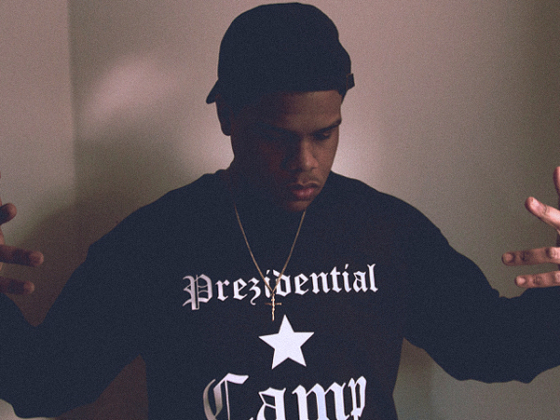 K-Prez and J. Depina keep it raw with the "Weigh Out"