DMV artist Kevin Sinatra returns with another fiery visual for his latest single "Ride Like This."

Kevin Sinatra brings a unique kind of energy to his art. He undoubtedly makes impactful music that tackles underlying themes of social justice issues while also intelligently tying in spiritual elements. For example, in his previous release, "Gone/Flint," Sinatra addresses the ongoing water crisis in Flint, Michigan and how the community is still severely affected while other cities are thriving.
"Ride Like This" is an interesting variation to the tracks that Kevin Sinatra usually puts out. While still having substantive lyrics, the playful, high-energy production is soemthing you can bop your head to freely.
Through the lyrics, Sinatra makes mention of the current U.S. President and the negative impact he has had on the current state of society. Holding it down for his city, the confidence in his vocal delivery screams loudly in the accompanying music video, making it known that he is putting "his city on the map." The catchy chorus brilliantly matches the colorful schemes that are present throughout. This makes "Ride Like This" extremely alluring by keeping our attention glued to the screen. Press play and feel the heat.
Connect with Kevin Sinatra: Instagram | Twitter | Spotify
Total
0
Shares
Share 0
Tweet 0
Share 0
Share 0 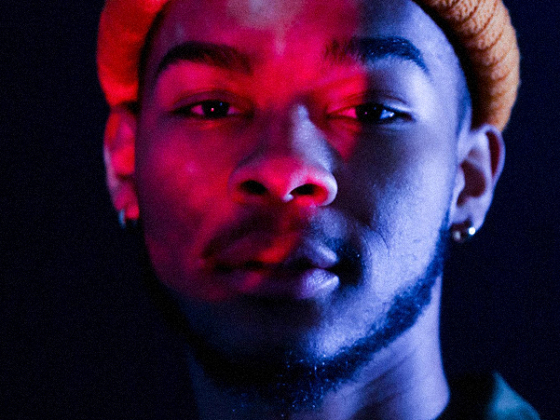 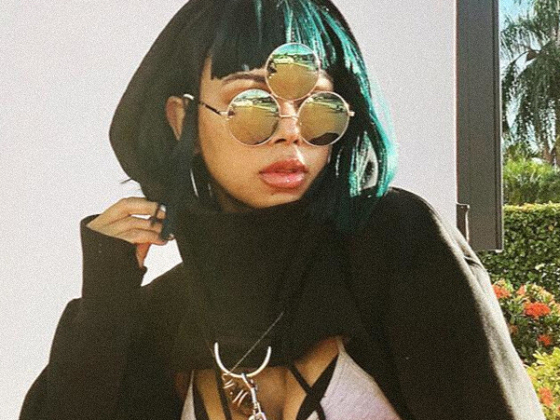